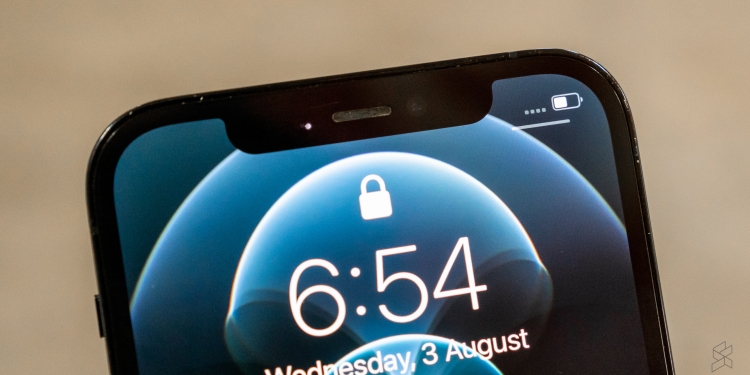 Netizens may still be outraged over the recent major power outage in Malaysia, but an even bigger fiasco happened in Japan last month when a telecommunication disruption lasted days and caused huge disruption to customers, businesses and services.

At 1:39 am on Saturday, July 2, millions lost cell signal as Japanese telco KDDI, operator of carrier brand au as well as the lower-cost UQ mobile and povo, suffered a network outage. You might be thinking it’s not that big of a deal – It was very early in the morning, so almost nobody would’ve noticed.

And this is Japan we’re talking about, a country known for its ruthless efficiency. Surely it would’ve been fixed within a couple of hours and everyone would be none the wiser, right?

That’s not what happened.

It took a whole day for KDDI to complete the repairs on Sunday, and even then, customers were still complaining about being unable to make calls. By Monday afternoon, the company said that calls and data had almost fully resumed, but it needed time to check the network first. Only on Tuesday did it finally announce a full restoration of services.

In total, the downtime lasted more than three days, which not only ceased data, calls and messages to at least 30.91 million users (a new record, Kyodo News reported) but also upended banking systems, parcel deliveries and even connected cars.

The outage also affected the transmission of real-time temperature and precipitation data from the Meteorological Agency’s regional weather observation system, which “is important for local people and organizations involved in disaster prevention,” according to land minister Tetsuo Sato. Out of the 1,300 nationwide observation stations, some 550 stopped transmitting data during the downtime. The organisation is demanding that KDDI come up with solutions to prevent a similar incident.

The catastrophic blunder prompted a public rebuke from Internal Affairs and Communications Minister Yasushi Kaneko, who said KDDI “has not fulfilled its responsibility as a telecommunications operator.” Such was the impact of the outage that the Japanese government is setting up an expert panel with a goal of turning on roaming during emergencies, allowing one telco to access another’s network.

“It is extremely regrettable that it has got to the point of potentially threatening people’s lives and we are taking the situation seriously,” said Kaneko, referring to emergency calls being disrupted.

But the danger of the network failure extended even beyond that. Some municipalities reported the inability for medical facilities to communicate with on-call doctors and drivers who were delivering pulse oximeters to COVID-19 patients due to the outage, said health minister Shigeyuki Goto.

“To ensure there is no serious interference to medical and nursing-care services, we will work with prefectural governments to secure a stable system from normal times,” he said, adding that he has requested the country’s 47 prefectures to make efforts to avoid any impact on medical services in case of another outage.

The network failure was reportedly attributed to a voice call router that was replaced during regular maintenance. The repair work triggered a concentration of traffic that led to KDDI reducing user access. Continuous technical problems further prolonged connection difficulties.

Last Friday, the company pledged to spend 7.3 billion yen (RM243.1 million) to compensate all mobile subscribers, which will include returning two day’s worth of basic fees to 2.71 million of those most affected by the outage, as well as a 200 yen (RM6.66) rebate to all customers. The latter is based on KDDI’s average refund for voice call disruptions of 50 yen (RM1.67) per day, plus another 50 yen as an apology, the Japan Times reported.

“As a communication network operator that must provide stable services to sustain social infrastructure, we are taking it very seriously that we caused this kind of incident,” said KDDI president Makoto Takahashi, adding that the company will implement preventative measures and that he would voluntarily waive 20% of his salary for three months. Yesterday, Takahashi was handed an administrative order by Kaneko, demanding the company put in greater effort to avoid another outage.

While the KDDI incident is a particularly chronic example, network outages are common, including in Malaysia. Most recently, Maxis’ 4G network suffered a major disruption on the morning of June 30 that left users without data for several hours. Digi users also experienced intermittent Internet connectivity issues for a few days in late October 2021.

In response to the Maxis outage, the Consumer Forum of Malaysia (CFM) last month demanded a compensation guideline (rather than a simple apology and token compensation) to protect consumers, something it has previously championed.