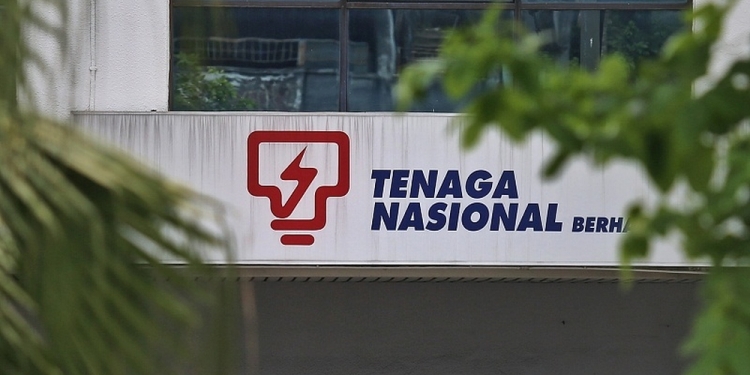 Many Malaysians are reporting that they’re currently going through a power outage throughout the country. Among the affected areas include Klang Valley and the surrounding towns like Subang Jaya, Ampang, Mont Kiara, Cheras and more. Furthermore, people living in other states such as in Penang, Pahang, Negeri Sembilan and Perak are also reporting blackouts, as well as the Kuala Lumpur International Airport (KLIA).

Lights out at the stores.

Escalators not working (no surprise there) pic.twitter.com/5bovQIg0E8

According to some reports, the power outage occurred following heavy rain. National electricity provider Tenaga Nasional Berhad (TNB) has so far not provided a statement or update on the matter at time of writing. They are however currently still responding to several users on Twitter who are tagging them asking about the power outage, asking for them to directly message them with their details.

We will update you accordingly once we get more details from the relevant authorities. It is understood that the government is already looking into the matter. Meanwhile, Lembah Pantai MP Fahmi Fadzil has tweeted out that the issue apparently stems from a trip on the 132kV transmission grid and repairs are already underway.

[ UPDATE 27/7/2022 1.40PM ]: TNB has now acknowledged the issue, stating that they are working on identifying the source and rectifying the matter. Public transport users should also know that RapidKL has reported that rail services are currently affected too.

Perhaps the last time Malaysia went through a huge blackout was back in 1996, when a nationwide power outage occurred on 3 August 1996, affecting nearly all states in Peninsular Malaysia. A transmission line had tripped in Terengganu, causing a domino effect collapse of the power grid across Peninsular Malaysia for nearly six hours. It also triggered the move to allow independent power producers to enter the electricity industry in Malaysia.