[ UPDATE ] Sony increases PlayStation 5 prices by up to 23.8% due to inflation 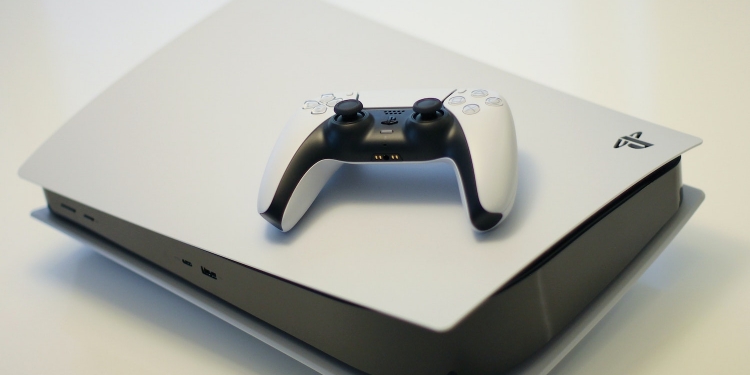 It’s bad enough that the PlayStation 5 remains an unobtanium two years after its release, but Sony has just dropped a bombshell that will make the console even more unattainable. The company has announced higher prices for certain regions in Europe, Asia Pacific and the Americas, with the current global economic situation, and high inflation rates in particular, being cited as the culprit.

By far the biggest percentage increase is in Sony’s home market in Japan – there, prices have gone up by as much as 23.8%, although it remains one of the cheapest places to get a PS5. The new rates also only come into effect in the island nation on September 15, whereas they’re immediate everywhere else.

While the company has only announced prices for these regions for now, it also said that select markets in EMEA (Europe, Middle East and Africa), Asia Pacific and Latin America may also be hit with price increases. One major market that hasn’t been affected is the United States, where the PS5 continues to retail at USD399.99 (RM1,790) for the Digital Edition and USD499.99 (RM2,237) with a disc drive.

Sony said that while the price increases were necessary to offset the economy’s impact on its business, its main priority continues to be improving the PS5’s dire supply situation “so that as many players as possible can experience everything that PS5 offers.”

We’ve reached out to Sony Malaysia to see whether local prices (currently at RM1,869 for the Digital Edition and RM2,299 with disc drive) have increased; we’ll update this story when we get more information.

[ UPDATE ] Sony increases PlayStation 5 prices by up to 23.8% due to inflation