MEASAT-3 is having issues again, Astro TV services are affected 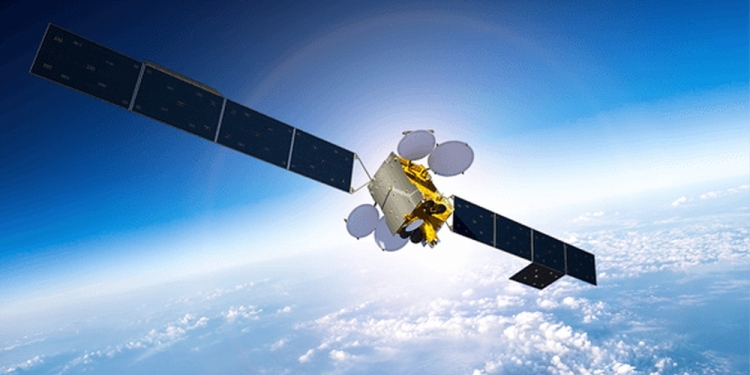 Just days after MEASAT has announced that its MEASAT-3 issues were resolved, the satellite provider has updated that they are experiencing intermittent issues which require some time to solve. This would affect services that use MEASAT-3 which include Astro and other various telecommunications services.

According to its latest statement, they have observed that “the levels of intermittent service degradation recorded indicate that additional time will be required to fully complete the complex satellite and signal stabilisation process.” It added that to ensure all services are running at its optimal level and maintained in the long term, they are continuing critical levels of monitoring and maintenance with a full team on duty to ensure that the target performance level is urgently reached and is able to fully maintained.

Astro has confirmed that its satellite provider, MEASAT, is in the complex process of stabilising the MEASAT-3 satellite which requires more time. To mitigate the issue, they have moved some channels to other MEASAT satellites. It also shared that some customers in high-rise buildings or have Multiroom set-up may not be able to access some channels.

Astro advises its customers to switch to mobile app streaming via Astro Go while they are in the process of restoring all of its channels. As announced yesterday, they are offering all Astro customers complimentary access to several channels from 1st to 14th July as a small token of appreciation for bearing with the service disruption.

As revealed by the MCMC several days ago, MEASAT-3 had a position issue and preliminary investigations revealed that it was caused by a thruster failure. MEASAT recently stabilised the satellite by using backup thrusters.

MEASAT-3 uses a Boeing 601 HP satellite that was launched in 2006 from Baikonur Cosmodrome in Kazakhstan. The satellite has a lifespan of 12-15 years and it will be replaced by MEASAT-3d which is now scheduled to launch in 2022. MEASAT-3d uses an Airbus Eurostar E3000 satellite and it will offer satellite broadband connectivity up to 100Mbps and it can deliver 4K and 8K video content distribution.

MEASAT-3 is having issues again, Astro TV services are affected