There has been an alarming rate of sporadic COVID-19 cases in Malaysia since April 2021 and the public needs to take greater caution once they leave their homes, Health Director-General Tan Sri Dr Noor Hisham Abdullah said today.

He also said the rise in deaths also showed a sporadic pattern and part of the reason for this is the new more powerful variants.

He said that 52 per cent of COVID-19 infections up to April 3 — marked as Epidemiology week 13, or ME-13 by health officials—were identified as sporadic cases based on the ministry’s analysis of cumulative cases.

He said that in ME-13, there had been 26 deaths from sporadic cases out of the 35 fatalities that were reported in that week alone.

The ministry saw the numbers jump again in ME-22 with 559 out of 641 reported deaths due to sporadic cases.

Dr Noor Hisham attributed the sharp increase to the emergence of several new variants that have a high infectivity and fatality rate infecting the community.

“As such, the ministry implores the public to take this matter seriously where the COVID-19 disease has spread to the community including at shopping malls, workplaces and so on.

“The public needs to understand that anyone can be infected wherever you are,” he said.

He asked that the public follow some simple steps to protect themselves. First, only allowing one person from the household to perform any activity that requires leaving the house.

Those who do go out of their homes must be properly masked. He said that a medical face mask or fabric mask with three-ply filtration is preferred.

He also recommended wearing multiple face masks if in a public area that is poorly ventilated and to don a face shield over the mask when in high-risk areas like hospitals or places with crowds. — Malay Mail 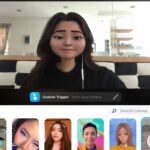 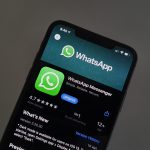 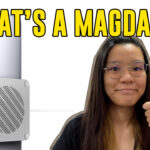