Samsung Malaysia has announced a new blue colour option for its Galaxy Tab S7 series that’s called Mystic Navy. This is their current flagship tablet series that was introduced alongside the Galaxy Note 20 series last year. Both are powered by a Snapdragon 865+ processor and a 120Hz refresh rate display.

The tablets come with an S Pen which can be attached at the back via magnets. For a more productive setup, you can add-on a Samsung Keyboard cover that’s sold separately.

To refresh your memory, the smaller Tab S7 gets a 11″ LTPS LCD (2560×1600 pixels) display, while the bigger Tab S7+ has a larger 12.4″ AMOLED panel that pushes a higher (2800×1762 pixels) resolution. For a more immersive video playback experience, both models get a quad-speaker setup that’s tuned by AKG, but there’s no 3.5mm headphone jack included.

In terms of cameras, both gets a dual-camera setup at the rear which consists of a 13MP main camera and a 5MP ultra-wide-angle shooter. Meanwhile, the front gets an 8MP camera for selfies and video calls. 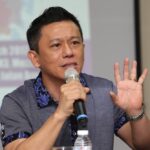 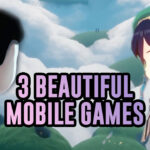 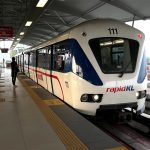