The Magistrate’s Court here extended the remand order on six individuals who were detained by the Malaysian Anti-Corruption Commission (MACC) since November 11 and 13 for alleged involvement in a corruption case involving a short messaging system (SMS) fraud syndicate.

The six individuals, aged between 39 and 49, include company directors, private company employees and a telecommunications company officer who were suspected of giving and receiving bribes to obtain the personal data of prepaid customers.

Meanwhile, another individual was released on a RM3,000 bail with one surety and ordered to report to the MACC office every month until the disposal of the case. — Bernama via Malay Mail 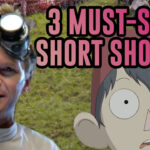 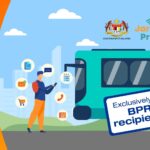