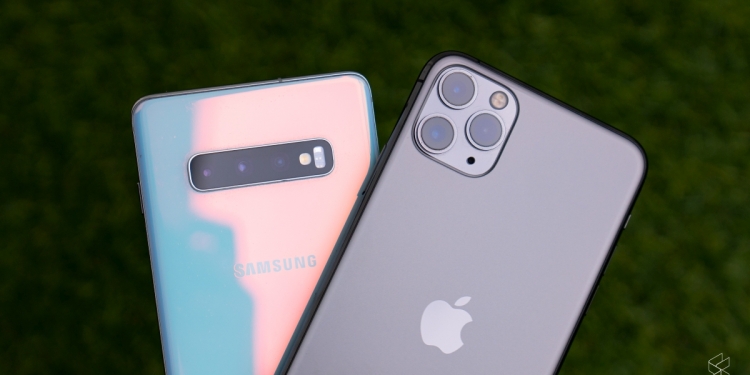 The latest industry report from Gartner stated that the global smartphone market saw a decline of 20.2% in the first quarter of 2020 (Q1) based on. Based on Gartner’s research, consumers purchased 229 million devices in Q1 2020 which is down from 375 million in Q1 2019.

The decline has been attributed to global stay-at-home orders by government to mitigate the spread Covid-19. Demand for smartphones has also collapsed due to consumers reigning in spending on nonessential items.

Across the board, the top 5 smartphone vendors- with the exception of Xiaomi – saw sharp falls in sales volumes. Xiaomi bucked the trend and saw its sales grow by 1.4% year-over-year. This was in large part due to strong sales of its Redmi devices in international markets as well as its aggressive online sales channel.

Among the top 5, Huawei recorded the biggest fall in sales to 42.5 million units, a decline of 27.3% year over year. Despite experiencing its first ever decline in smartphone sales, Huawei still managed to clinch to the No. 2 position with a market share of 14.2%.

Abshul Gupta, senior research analyst at Gartner added that factors such as the temporary closures of factories in China and reduced consumer spending contributed to the global smartphone market’s worst decline ever.

The current global number 1 smartphone vendor Samsung saw its smartphone sales decline by 22.7%, but despite a fall of 16.2 million units the South Korean phone maker maintained the top spot with a 18.5% market share.

Apple, the third largest vendor, saw its iPhone sales decline by 41 million units or 8.2%, in the same period. Supply constraints and store closures are attributed to its weak performance despite Apple not being as dependent on China compared to its Chinese competitors.

Annette Zimmermann, research vice president at Gartner observed that Apple had a strong start in the year thanks to its iPhone 11 and iPhone 11 Pro models. “If COVID-19 did not happen, the vendor would have likely seen its iPhone sales reached record level in the quarter. Supply chain disruptions and declining consumer spending put a halt to this positive trend in February,” she said.

Oppo in the meantime saw its smartphone sales fall by 19.1%. Its strong offline distribution was severely affected by the Covid-19 pandemic as consumers turned to online channels to purchase products. Needless to say, Oppo needs to strengthen its online presence to regain lost ground.