honor 10, honor View10 or honor Play users will be happy to know that they can now download and install honor’s latest firmware — EMUI 9.0 — specifically for these three devices.

EMUI 9.0 is the latest firmware developed by Huawei for Huawei and honor devices. The firmware makes its debut with the release of the latest Mate 20 series, and now honor users can experience the new software as well. However, if you’re planning to download this firmware for your honor device, you need to know that the software is considered still in beta for honor devices so some things might not work or not as they should. Do take note of that. 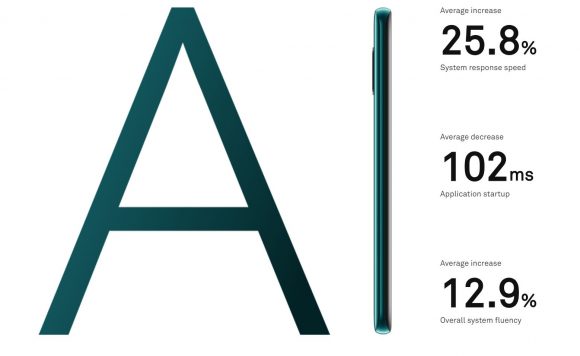 In terms of its performance, Huawei claims that the EMUI 9.0 is 25.8% more responsive, and you are able to launch apps 102ms faster than before. System “fluency” has also increased by 12.9%, meaning that you might notice transitions, OS animation and other such things improve as well, making devices running EMUI 9.0 appear smoother. With regards to performance, EMUI 9.0 brings with it GPU Turbo 2.0. GPU Turbo is a feature that Huawei claims boosts graphics performance when an app — like a graphic intense game — needs it. So we assume GPU Turbo 2.0 is going to be better than the one it replaces and officially Huawei says that the technology will reduce touch latency by 36% and decreases a device’s temperature up to 3.6-degree Celsius. On top of that EMUI 9.0 is also bringing plenty of “AI” capabilities, most of is for Huawei’s HiVision program. HiVision is similar to Samsung’s Bixby in that it can analyse pictures and pull related information related to the picture. HiVision can recognise landmarks, books, cars and even estimate calories of the food from the food pictures that you take. HiVision can also do optical translation in real-time like Google Translate.

Here’s how you can get EMUI 9.0 on your phone Again, this beta program is only for honor Play, honor View10 and honor 10. If you are interested in participating in the beta test, make sure you register before the program ends on 25th of October 2018.