Here’s how much smartphones would cost with 0% GST 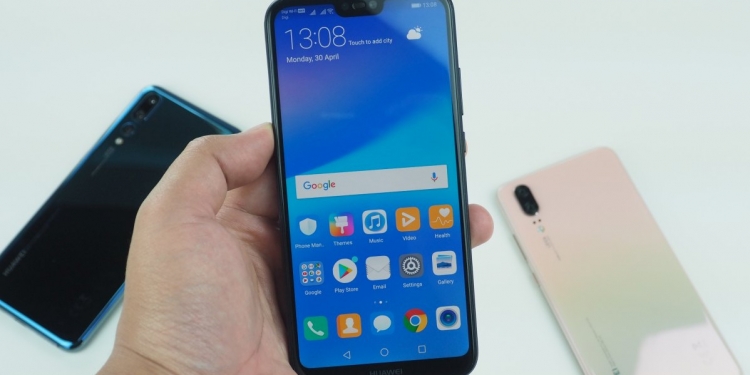 The Malaysian Government has just announced that GST will be zero-rated starting next month. What this means is that GST for affected goods and services will be reduced from 6% to 0%.

If you’re wondering what’s the impact on smartphone prices, we’ve got it covered. Read on to find out how much smartphones would cost with 0% GST.

At the moment, all smartphones sold in Malaysia are subjected to a 6% GST. If we take away that 6%, you could be saving about RM30-50 for phones that are priced below RM1,000 or more than RM200 if the price tag is above RM3,600. Below are some examples: Obviously, the higher the price tag, the more savings you will get if GST is reduced from 6% to 0%. However, do note that GST isn’t abolished and the Ministry of Finance has imposed zero-rated GST until further notice.

The current administration plans to reintroduce SST to fully replace GST but it isn’t clear when this will be introduced officially. While it is more likely that smartphones will be slightly cheaper on 1 June but there’s also the possibility of SST or other forms of taxes being introduced. If it’s the former, it is probably a good idea to hold your smartphone purchase until the next month.

When GST was introduced in Malaysia on 1 April 2015, most smartphone prices had gone up by 6%. There are brands like OPPO that have decided to absorb the GST cost into their selling price. Before the tax took effect, several smartphone makers had also taken the opportunity to encourage purchase with pre-GST prices.

The only items that are GST exempted are roaming charges (data and voice) and telephone calls. In 2016, the Government had started offering GST rebates for prepaid users as announced during the Budget. If you’re a Malaysian, the 6% GST will be refunded automatically to your prepaid balance after topping up.

What do you think of this zero-rated GST move? Let us know in the comments below.

Here’s how much smartphones would cost with 0% GST