honor to introduce a cheaper “Huawei P20” next month 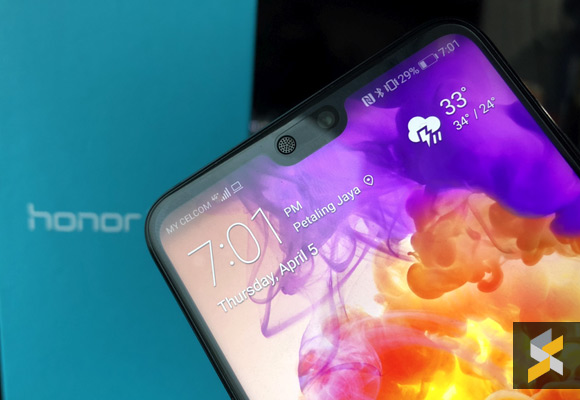 The P20 series is Huawei’s latest flagship that comes with an impressive array of cameras. If you’re looking for an alternative, honor is about to release a similar smartphone that’s potentially more affordable. The Huawei sub-brand has just sent out invites for its upcoming launch that’s taking place on 15 May in London. Without mentioning the model, it emphasises on “Beauty in AI”. As we all know, AI has been a key focus for the Chinese smartphone maker when it comes to photography.

Since honor has already announced the View10, the next device is very likely to be the honor 10, which is their compact flagship series. The timing of the launch isn’t surprising since the View10 was introduced a month after the launch of the Huawei Mate 10 series. Based on a recent leak, the front of the honor 10 looks similar to the current P20 as it comes with a notch and it gets a fingerprint sensor at the bottom of the screen. Instead of a vertical mounted dual-camera bump, the honor 10 retains a horizontal placement with a protruding design. The phone is fully covered so it isn’t clear if the honor 10 uses metal or glass for its back. In terms of specs, you can expect the honor 10 to run on a Kirin 970 processor and it will feature an AI-assisted auto mode just like the P20 series. The cameras could be similar to the P20 but it loses the LEICA branding at the back.

It’s worth mentioning that honor Malaysia had skipped the honor 9 for the Malaysian market and they only offered the honor 8 Pro as the sole flagship for 2017. We already have the View10 locally so hopefully, they might bring the honor 10 as a smaller option for honor fans in Malaysia.

honor to introduce a cheaper “Huawei P20” next month