Volkswagen is launching an ‘NFT’, but it stands for something completely different 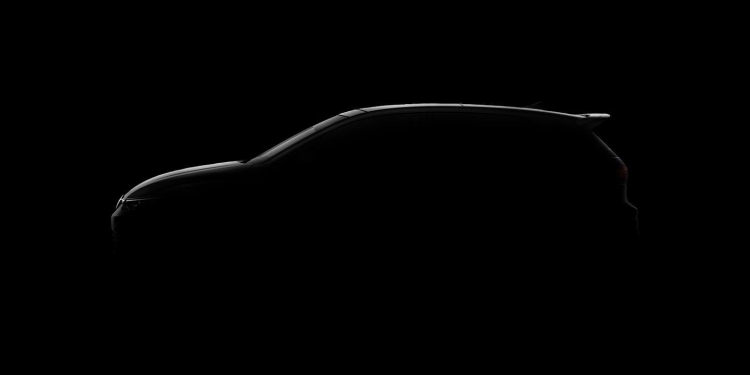 You might have heard recently that Volkswagen Malaysia is launching its own NFT collection for some reason. The collection is comprised of four pieces of media art based on the flagship Volkswagen model. Well, they’re at it again, now with the NFT Golf.

If you’re unfamiliar with NFTs, they stand for non-fungible tokens and are quite controversial. NFT have a bad side of negative environmental impact, but they can also be used for good such as Syed Saddiq’s flood relief NFT fundraiser.

We’re not even sure if Volkswagen’s new project will be a non-fungible token, but it looks like that’s what it might be. All we know is that they posted a silhouette of what’s theorised to be similar to the Mk8 Golf R with the caption “We’re launching an NFT (Notably Fast Transporter). Coming February 2022.” Another theory says it could be something in between a GTI and a Golf R. With the caption stating how fast it is, it could be one of the fastest models in the range.

But how fast is ‘notably fast’? Sticking to the Mk8 Golf R theory, the current Mk8 model can go from 0-100km/h in 4.7 seconds with a max speed of 250km per hour. This model coming in February could be faster than this, while still having the same design.

The NFT pun could be hinting towards them minting the actual car model. I’m not really sure how that would work, but NFT enthusiasts seem to be very creative in ways to own things. Who knows? Maybe they’ll mint the actual sale of the first car, theoretically make the NFT a receipt of a receipt. Some have proposed that it might be a concept car that could be used in a video game. This fits the “notably fast” narrative and would be easier than minting a physical object.

Regardless, all we can do now is wait until February to see what they have planned. What do you think they’re going to do?

Volkswagen is launching an ‘NFT’, but it stands for something completely different