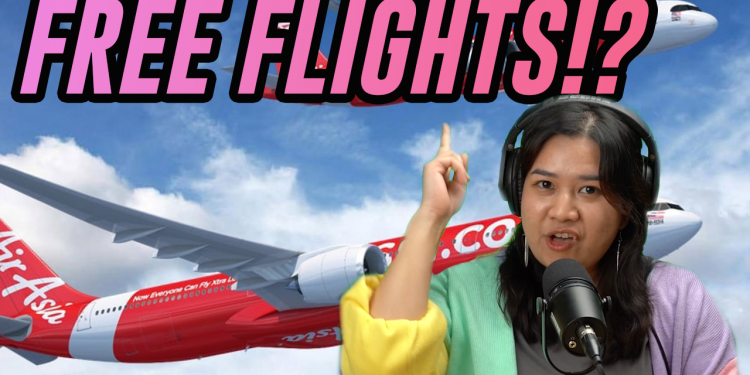 Ray’s taking a break today so I’m filling in for her—so, let’s talk ICYMI! Some AirAsia unlimited passholders can redeem one free flight, and is Tim Cook threatening his employees?

The European Commission just announced a new proposal to force all smartphones to use the USB-C connector as its charging port. This plan will also apply to tablets, cameras, headphones, speakers and handheld consoles. More info here.

Honor Malaysia has announced its updated MagicBook 14 laptops that are powered by Ryzen 5000 series processors. It’s going to be on sale in Malaysia soon, and it’s priced under RM3,000! More info here.

Apple is doing “everything” to hunt down leakers, says Tim Cook

A leaked memo from Tim Cook to Apple employees show that he basically said they are doing “everything in their power” to find leakers. More info here.

AirAsia has announced a further extension where you can redeem free flights to Langkawi and any domestic destinations within Malaysia until 30th June 2022. However, pass holders can only redeem one return flight for free. More info here.