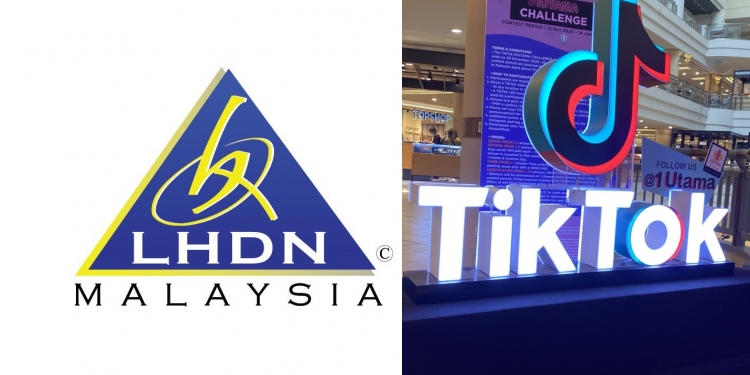 A couple of days ago, you’ve probably seen screenshots of a purported Inland Revenue Board account responding to a TikTok video of a man posing in front of a Land Rover. The purported “Lembaga Hasil Dalam Negeri” account told him to get his documents ready for a supposed audit and don’t assume that they don’t have a TikTok account.

To prevent misuse of IRB’s identity, they have lodged a police report and it will be followed up with another report to the Malaysian Communications and Multimedia Commission (MCMC). The IRB has urged the public to be alert and be responsible in posting on social media.

A quick check reveals that the fake TikTok account ( @lembagahasildn ) currently has 62 followers and is following 114 users. This appears to be a prank or parody account but unfortunately, several media outlets and social pages had reported as if it was legit.

The MCMC has warned that agencies or users who are affected by parody accounts can take legal action. Recently, they have suspended parody JAKIM and Bernama accounts on Twitter, and they urged the public to report fake accounts to the authorities for further action. Fake accounts can be dangerous especially for users don’t bother to fact check and verify before providing sensitive info.

For those who have enquiries with the Inland Revenue Board, may contact their careline at 03-89111000 or through their official website.