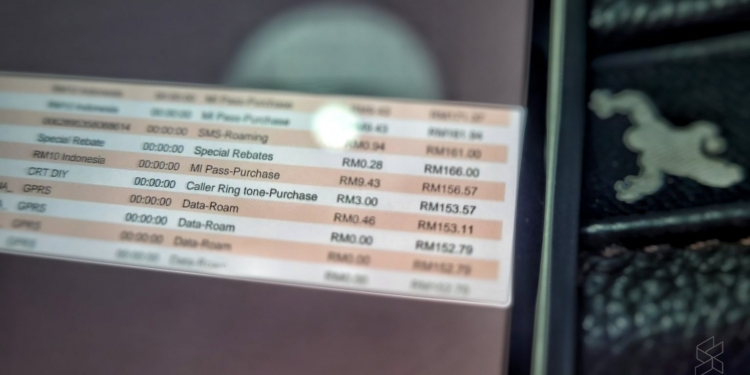 Five telco companies and nearly 100 content providers are allegedly involved in a scam that has stolen RM100 million of credit from prepaid users. The scam is believed to be running for 10 years.

The Malaysian Anti-Corruption Commission (MACC) has reported that the involved content providers would send multiple types of SMS to prepaid users. They would then be charged RM0.50 to RM5 for every SMS sent without the victims knowing.

These scams would usually contain interactive content like games, ringtones, and wallpapers. Once received by victims, their prepaid credit would be deducted immediately.

According to MACC’s investigation since March, they found that this scam involved people who worked in the telco companies. They included “a lot of different important roles in the companies”. Last month, it was reported that several telco officials including a former telco CMO and CTO were remanded by the MACC to assist in investigations.

“The roles that are known to receive bribes to do with the scam includes payment officers, budget coordinators, exclusive content producers, governance providers, product managers, project heads, and other important roles. Based on our investigation, they worked together in the content provider companies to work on the scam,” said the MACC.

Individuals who were involved in the scam were paid between RM100,000 to RM200,000 each. MACC also mentioned that the personal data that was obtained illegally from the telco insiders has also been sold to other parties such as online affiliate marketing agencies.

It is not known yet whether this move by MACC has stopped the flow of the SMS scam, as they are also investigating other telco companies as well. If you’ve recently received one of the scam messages, you can click here to report it on MACC’s complaint form.