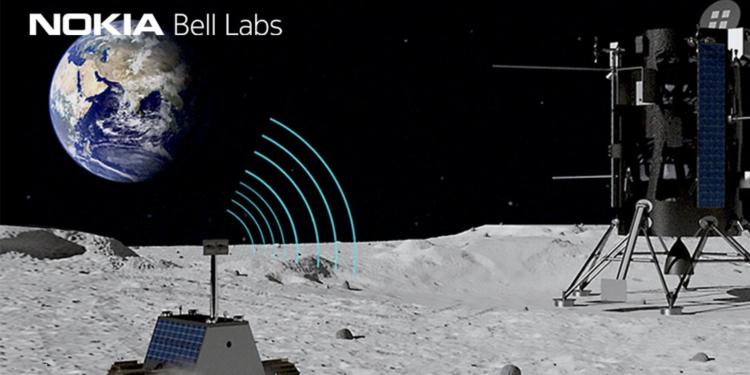 NASA announced that they have selected several businesses to develop a range of technologies for the moon by the end of the decade. Notably, they have tapped Nokia to build a 4G cellular communication network on the moon.

Out of the space agency’s USD 370 million (RM1.5 billion) Artemis project, Nokia will be funded with USD 14.1 million (RM58.4 million). The businesses funded also include SpaceX, United Launch Alliance (ULA) and Astrobotic Technology, amongst others.

“NASA’s significant investment in innovative technology demonstrations, led by small and large U.S. businesses across nine states, will expand what is possible in space and on the lunar surface. Together, NASA and industry are building up an array of mission-ready capabilities to support a sustainable presence on the moon and future human missions to Mars,” said NASA Administrator Jim Bridenstine.

According to NASA Associate Administrator James Reuter, cellular service on the moon could provide a way for the agency to communicate with spacecraft. Nokia will also look at how terrestrial technology could be modified for the lunar environment to support reliable, high-rate communications.

“The system would also extend to spacecraft,” said Reuter.

This wasn’t Nokia’s first attempt at trying to get connection on the moon. It worked with Vodafone to build a moon-based LTE network that would have sent high-definition video from the moon to those of us back here on Earth—but the plan wasn’t successful.