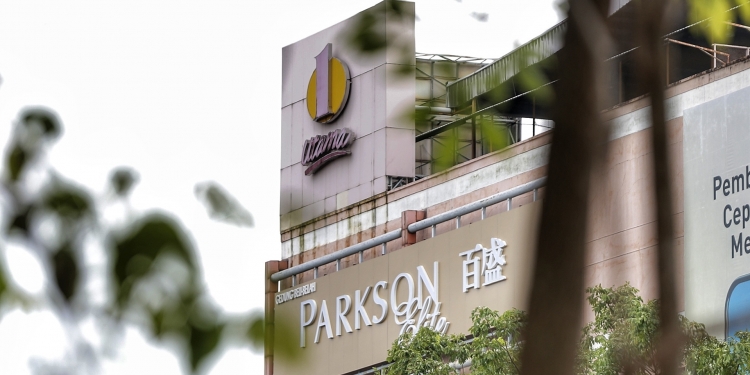 Senior Minister Datuk Seri Ismail Sabri Yaakob today confirmed that the 1 Utama shopping centre in Bandar Utama will reopen tomorrow after being closed since October 11 for COVID-19 screenings and decontamination.

He said as of yesterday, the Health Ministry had screened 6,000 people at the mall including its staff, tenants, and those on duty alongside 110 patrons who had visited the mall.

“Those who were found to be Covid-positive have since been sent to hospitals for treatment, while asymptomatic contacts have been ordered to self-quarantine for 14 days while those displaying symptoms have been instructed to go for further examinations at nearby health clinics,” Ismail said during his press conference.

Ismail explained that the measures taken by 1 Utama’s management, based on the Health Ministry’s advice, have been deemed satisfactory and therefore the National Security Council granted permission for the mall to reopen again.

1 Utama was first ordered to close down temporarily on Saturday (October 10) after four COVID-19 cases were discovered on its premises, involving three tenant employees and a shopper.

Yesterday, the Petaling District Disaster Management Committee said a total of 63 COVID-19 positive cases have been detected from screening at the shopping centre.

However, the management of the shopping centre said the official report claiming 63 COVID-19 cases were detected from its mall was incorrect and misleading.

1 Utama said the 44 reportedly infected security guards were not part of the mass testing conducted by health authorities and the management after the centre was closed.

It asserted that only 21 positive COVID-19 results have been returned after around 6,000 tests were run on tenants and employees at the mall. ― Malay Mail