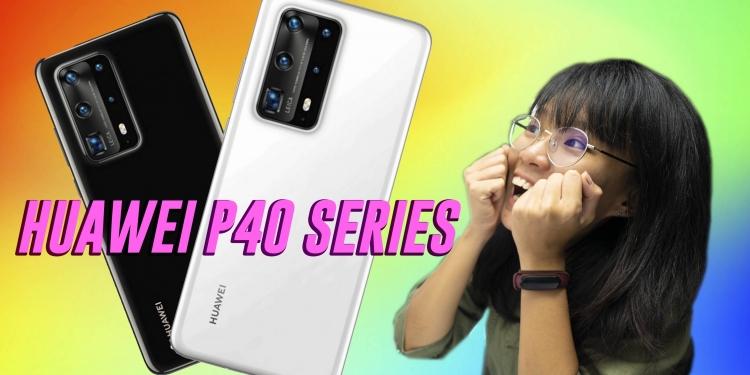 The Redmi Note 9 series is coming to Malaysia soon but apparently this device might be a different device from what we’ve expected. And Huawei’s latest flagship, the P40 series will be arriving in Malaysia shortly after its global launch.

Xiaomi’s latest Redmi Note 9 series is coming to Malaysia on the 23rd of March 2020. But it seems like it is a different device from the ones that was launched in India. Click here to find out more about the device.

Ahead of the Huawei P40 series launch, the latest 5G flagship device has just gotten the SIRIM green light. This is also an indication that the device will be going on sale in Malaysia very soon.

Apart from LPT2 which is managed by PLUS, Touch ‘n Go RFID is also supported on East Coast Expressway Phase 1 (LPT1) starting from the 1st of April 2020.

As spotted earlier, Boost is expected to be the first eWallet to be supported on Samsung Pay in Malaysia. Ahead of its official announcement, Samsung Malaysia has dropped another clue and it reveals how you can pay with Boost eWallet on the Samsung Pay interface.