2019 has not ended yet but the total loss to Macau scams recorded for this year is already 73% more than in 2018. According to the police chief, last year there were 752 cases recorded with losses amounting to RM19.3 million.

During a DVD and VCD disposal event at Petaling Jaya district police headquarters, he urged the public to be wary and not easily influenced by sweet talks by Macau scam syndicate. He added that good internet access in Petaling Jaya could be a factor that causes the high number of Macau scam victims.

Recently, the Immigration Department had busted what is believed to be the largest online scam syndicate operated by Chinese nationals. It was revealed during yesterday’s press conference that 680 people were arrested, consisting of 603 men and 77 women, aged between 19-35 years old. According to the Immigration Department director-general, they have confiscated 8,230 phones, 174 laptops and 787 personal computers.

It was estimated that 100-150 people have escaped arrest and the Immigration will continue to track them down. Some of them were injured in their attempt to escape and they were given medical treatment. It was reported that the Chinese nationals involved in the scam operation were misusing their social visit visa and have overstayed in the country. The syndicate in Cyberjaya is said to be in operation for 6 months and they are paying RM360,000 a month for rental. 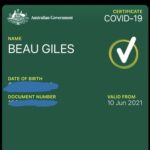 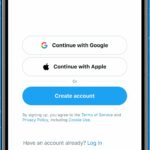 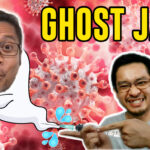