RIP Cortana, may you find peace with Clippy 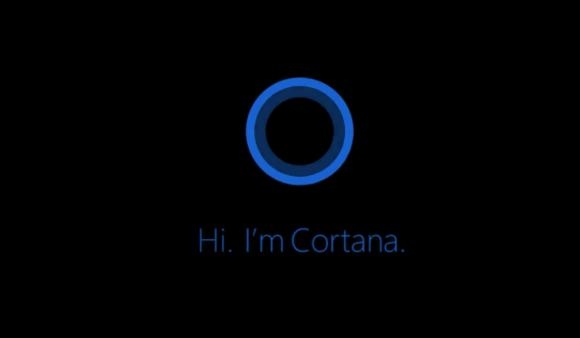 And then there were three. I think we all saw this coming, but seeing Microsoft officially killing Cortana as a standalone virtual assistant still hurts all the same. Yup, after five short years, it looks like Microsoft is finally pulling the plug on their Halo-inspired assistant.

Microsoft posted on their support page that they will be stopping support for the Cortana app on Android and iOS, in selected markets, come the 31st of January 2020. At that point, everything you’ve created with Cortana–stuff like lists and reminders, for example–will no longer function in the Cortana mobile app or Microsoft launcher. That said, you’ll still be able to access those functions through Microsoft’s free To Do app.

According to Engadget, the Cortana app will be shutting down in China, India, Mexico, Germany, Spain, Australia, Canada, and the UK–which means this is no small move. Microsoft also announced that they will be integrating Cortana into their Microsoft 365 productivity apps to make the virtual assistant “as helpful as possible”.

This means that the initial idea of Cortana being a Google Assistant or Alexa competitor is officially dead, though I guess this shouldn’t come as a surprise since Microsoft’s CEO already said so.

While it may be fun to look back at Cortana with rose tinted glasses, the fact was that Microsoft’s assistant could never really keep up with the likes of Google’s or Amazon’s. It’s not that Cortana was dumb, it just wasn’t as smart. I, personally, preferred her voice over any of the other virtual assistants because it had the most character. In fact, I remember championing its life-like tone way back when the race was still remotely close.

But, a lot has changed since then. Not only have Cortana’s competition improved in what they could do, they’ve also improved so much in the most fundamental aspect of any virtual assistant: voice recognition. This helps alleviate a lot of the frustration when dealing with these services because nothing drives someone over the edge more than having to repeatedly yell a command at a device. Ask Satya Nadella, he probably knows this better than anyone.

And in real life, there’s nobody to help you from backstage.

Because Microsoft were simply unable to keep up, they’ve been gradually rolling back their focus on Cortana as a standalone assistant. They disabled Cortana’s help by default during installations of certain versions of Windows 10. They dropped it from the search bar. And, they even dropped their head of Cortana, integrating development of the service into their Experiences and Devices team.

But, sometimes things have to die to get better, and in the state that Cortana was, this was probably the best thing that could happen to it.

RIP Cortana, may you find peace with Clippy