Sony Mobile will be merged with Sony’s TV, audio and camera business 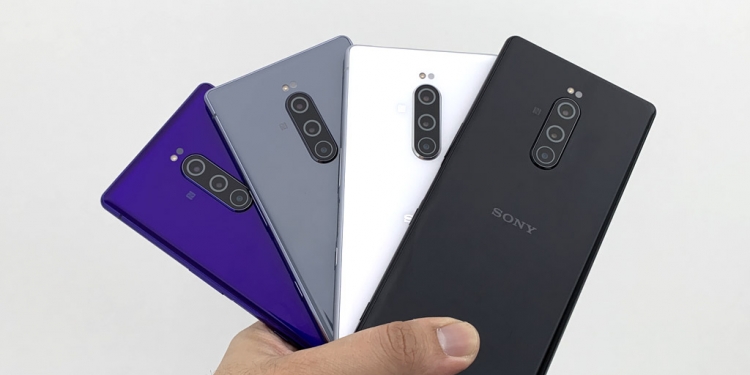 The smartphone business is incredibly competitive and with its shrinking smartphone market share of below 1%, Sony has grouped its struggling Xperia mobile division with its TV, audio and camera product lines. These units will be merged under a new division called Electronics Products and Solutions.

According to WCCF Tech, Sony has lost almost a billion US Dollars in the past year. For fiscal 2018, the Japanese smartphone maker is reported to have sold just 6.5 million units, which is half the figure from the previous year and one-sixth of five years ago. According to IDC, over 1.4 billion smartphones were shipped in 2018.

Instead of selling or closing their mobile division completely, Sony isn’t giving up in the smartphone business just yet. In a bid to be profitable, Sony is expected to scale down its smartphone workforce from 4,000 to 2,000 by March 2020. On top of that, the company is reported to be shutting down its manufacturing plant in Beijing and will be moving its manufacturing to Thailand to lower costs.

Sony’s CFO Hiroki Totoki previously was reported to have justified Xperia’s losses due to its R&D costs for 5G connectivity. It was mentioned that Sony needs to retain in-house fundamental research capability to create related applications. With their continued work on the 5G smartphone business, they are aiming to develop 5G technology as a competency that can be used across the entire Sony group.

According to Nikkei Asian Review, Sony will limit smartphone sales in Southeast Asia and other areas to focus on Europe and East Asia. While cutting cost seems to be a crucial focus for Sony, the brand needs to do much more if they want to compete with the likes of Samsung, Huawei and Xiaomi.

The latest smartphones which include the Xperia 1 stands out for having a wider 21:9 display but it doesn’t seem to be enough to regain lost ground. It won’t help them if they continue to price their smartphones at a premium. Even the #1 smartphone maker, Samsung, has to revamp its Galaxy J and A series with a new Galaxy A lineup that offers significantly better specs than before at a much lower price point.

Sony Mobile will be merged with Sony’s TV, audio and camera business