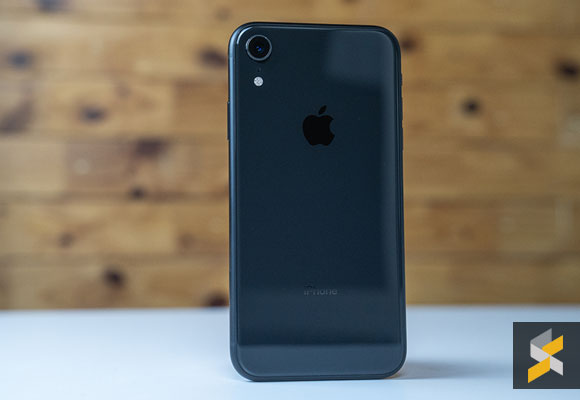 Some things, on the surface of it, do not go well together. Like Maggi and Milo, ice cream and fries, Apple and affordable. And like Maggi and Milo, my 24-hours with Apple’s “cheapest” new phone – the iPhone XR (pronounced “ten R” NOT “XR” by the way) – left me feeling, amazed, annoyed, happy, frustrated and above all else, confused.

Because there’s a lot to like about the iPhone XR and that’s saying a lot considering I don’t really like iPhones that much. In fact, I don’t really like a lot of things that Apple make (except for the iPad and the Apple Watch). I so want to like the iPhone XR, the phone that Apple hopes will get more people on board the iPhone bandwagon. But there are also several things that I feel Apple could have done better, better with very little effort, but they chose not to not because it is difficult but because…they’re Apple.

I’m going to get into detail about what I mean by this but for now, let’s get to know more about the iPhone XR.

Pretty much a cheaper iPhone XS The iPhone XR features a 6.1-inch LCD display with a resolution of 1792×828. With a pixel density of 326 ppi, the display on the iPhone XR can be considered as a “Retina Display” by Apple’s standard but that doesn’t say much for the viewing experience.

For the most part, this is the most noticeable difference the iPhone XR has over the more expensive iPhone XS (which has a smaller 5.8-inch display but a much higher 2436×1125-pixel resolution pushing out 458ppi). Everything else in the iPhone XR feature set is taken straight from the XS. The XR has the same A12 processor as the iPhone XS, the same iOS 12, the same 12MP wide-angle f/1.8 rear camera with optical stabilisation, the same 7MP f/2.2 front camera. The iPhone XR even has the same Face ID face recognition technology that was so ground-breaking a year ago when it was introduced with the iPhone X. A tech that has now become the standard biometric security feature on the iPhone XS and iPhone XS Max.

On paper, the case for getting the iPhone XR over the iPhone XS is compelling. The base-model iPhone XR with 64GB storage starts from RM3,599 while the most expensive 256GB model sells for RM4,299, RM700 cheaper than the base 64GB model of the iPhone XS and it doesn’t look like you’re losing out much.

Some corners were cut but I’m ok with that Also because the battery on the iPhone XR is, in fact, bigger than the iPhone XS (2,942mAh for the XR vs 2,658mAh for the XS), and the XR runs a lower resolution display which is generally better for battery life as well.

But I have a huge problem with the display But here’s the thing…the LCD display is second rate compared the massively superior OLED on the iPhone XS and XS Max. Jony Ive will tell you that the iPhone XR has the “most advanced LCD in a smartphone and the most colour accurate in the industry” but at the end of the day, LCD is still LCD and the technology can’t hold a candle against OLED. This is very obvious when you put the iPhone XR and iPhone XS side by side. The XR suffers all the downsides of LCD display tech, the blacks are washed out, the colours are not as vibrant and despite being an IPS, the viewing angles are limited when compared to an OLED panel. Watching videos on the XR only frustrates me more because I know what I’m missing out. And here’s the thing…

The processor, the camera, the Face ID are all fine and good, but these are things that I can’t see. I know that they are there and it comforts me to know that I’m getting the latest and greatest at a “cheaper” price but on the other hand, the display serves as constant reminder that I chose the cheaper iPhone. Why does it have to be this way?

For RM3.5k – the asking price for the base model XR – I can get a full-fledged flagship device in the form of the Galaxy Note9 (516ppi), or the Mate 20 Pro (538ppi), or anything else in the price range and it will have a better display with much higher pixel density compared to the iPhone XR. I don’t think it is difficult for Apple to spec the iPhone XR with a higher resolution display or even a lower resolution OLED panel yet I’m not sure why they didn’t. This to me is the biggest case against the iPhone XR.

There are other gripes too One, the camera bump protrudes too much from the body so much so that you risk chipping the anodise coating around the rim of the lens or worse, scratching or breaking the glass lens cover. This is a real problem as within a day of using the iPhone XR without a protective case, I can already see a couple of noticeable nicks on the camera bump.

The other issue I have with the iPhone XR is the exclusion of a very useful feature – 3D Touch. 3D Touch was first introduced in the iPhone 6S which was launched 3 years ago, it is an atrocity for Apple to not include such a useful interaction feature on its latest device. If Samsung were to leave out multi-window in a cheap version of a Galaxy Note9, people would be livid. Why Apple would think that this is acceptable for their users, I don’t know.

This is the best cheap iPhone Apple has ever created 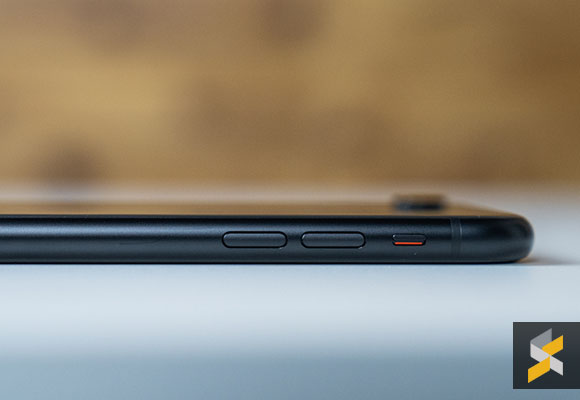 If you’re in the iPhone ecosystem, the iPhone XR is the best cheap iPhone Apple has ever created. If you have an older iPhone and don’t want to give up an arm, a leg and your firstborn for a new iPhone XS, the XR offers a natural upgrade path the won’t break the bank. For the iPhone user not interested in other options from the Android camp, the iPhone XR offers a value buy.

It has the performance and the battery life to back it up, and the camera, despite me only having just 24-hours with the device, is very capable. The single-camera unit has enough smarts to create smooth faux-bokeh that is also adjustable after a picture is taken. My initial impressions with the camera are positive with images having good detail and contrast. I like it. I also like the colour options too especially yellow and blue, maybe red if I’m feeling bold.

SEE ALSO:  Did you know that you can rent a Beam eScooter from RM127 per month?

But for those who are willing to look beyond what Apple has to offer, RM3.5k opens up a long list of very impressive Android phones. Devices like the Galaxy Note9, the Huawei Mate 20 Pro or even the Pocophone F1. Almost all of which have dual- or triple- main cameras, have OLED display (on the Note9 and Mate 20 Pro) with higher resolution, have expandable storage and a lot more features that make Android device immensely more flexible and capable. 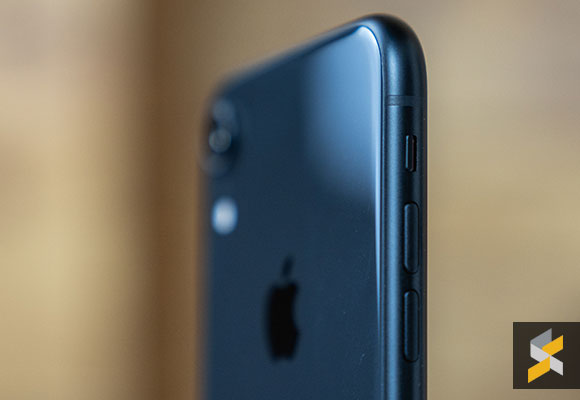 So here is where we’re at. Like after eating Maggi with Milo, I’m divided. On one hand, I’m excited that there’s now a new combination of two things that seemingly don’t mix but somehow, the two go well together. Like the iPhone XR, Apple and affordable don’t normally go well together but from the lens of an iPhone user, the XR has a lot to offer at a relatively cheap price.

On the other hand, I’m frustrated. Apple could have easily made the iPhone XR one of the best iPhones they’ve ever made, all they need to do is bump up the screen resolution to full HD and include 3D Touch, that’s it but for some reason, Apple didn’t and that frustrates me.

For now, if you must have an iPhone, consider the XR, it’s good value for money for an iPhone but if you don’t mind considering something else, my money is on the Note9 or my current favourite, the P20 Pro.