Samsung today has officially launched the Galaxy A7 (2018) and it is the company’s first smartphone to sport a triple camera module on the rear. Initially, we thought this could be the device that will be launched during the “4X Fun” event, but it looks like that’s not the case. Anyway, let’s talk about the new Galaxy A7 (2018). It features a 6-inch Full HD+ Super AMOLED Infinity Display that pushes a resolution of 2220×1080 pixels. Under the hood, the device is powered by an unspecified octa-core processor clocked at 2.2GHz. Keeping the lights on is a 3,300mAh battery with adaptive fast charging. One of the most notable features of this device is the triple camera setup on the rear. It gets a 24MP primary lens with f/1.7 aperture, an 8MP ultra-wide f/2.4 lens for 120-degree wide-angle photos, and a 5MP f/2.2 camera for depth effects. At the front, there’s a 24MP selfie camera with f/2.0 aperture and an “adjustable” LED flash. The camera also features Samsung’s intelligent Scene optimiser, like the Galaxy Note9, which will automatically categorize subjects as well as adjust the colour, contrast, and brightness to optimise image quality. The Galaxy A7 (2018) comes in three memory configurations, which are 4GB of RAM with 64GB or 128GB of internal storage as well as 6GB of RAM with 128GB of storage. If that’s not enough, you can expand it via a microSD card for an additional 512GB of storage. Out of the box, this device runs on Android 8.0 Oreo with Samsung’s skin on top. Aside from that, it comes with a side-mounted fingerprint scanner, which to my memory it’s the first time they have done this. For now, there are no official details on its pricing and availability in Malaysia. 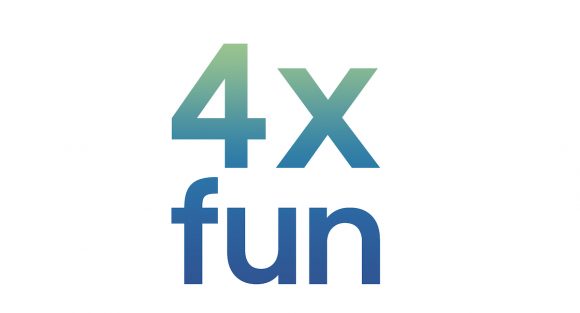 On the 11th of October 2018, Samsung will introduce a new member to its Galaxy family at the global launch event that will be held in Malaysia. Initial rumours seem to hint that the new member would be the Galaxy A7 (2018), but since it has been officially announced I wonder what are they going to reveal at the event? Maybe a Galaxy A7+ with even more cameras? What do you think?