Buckle up, because vivo is preparing to launch a new smartphone called the vivo V11, and it looks like it’ll be arriving in Malaysia very soon.

We know this because vivo recently has posted a teaser video on their Facebook page. The video has hinted us the device’s frontal display and the number 11 was seen throughout the video. Besides that, vivo also sent us a clearer photo of the phone and it seems like it has a smaller notch much like the waterdrop design on the OPPO F9. From the photo it looks like the phone will come in a blue colorway, which I kind of like. 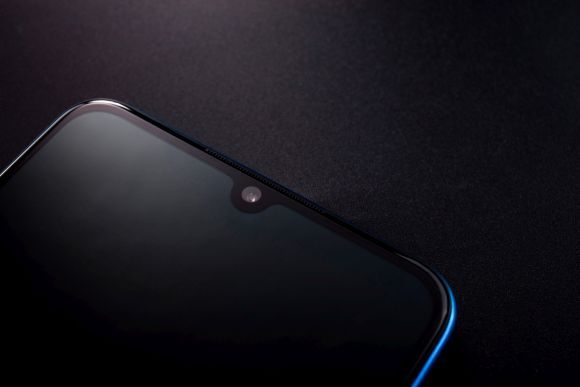 While vivo did not reveal many details on the device, rumour has it that the V11 will feature a Qualcomm Snapdragon 660 processor, offering an improvement over its predecessor — vivo V9, which has a Snapdragon 626 chip instead. In terms of the RAM and internal storage, the V11 might get a significant upgrade with 6GB RAM and 128GB of storage, while the V9 only had 4GB of RAM and 64GB of storage. It is also rumored to have a 6.41-inch display which is an upgrade of the V9 which only featured a 6.3-inch screen. On the other hand, the V11 is said to have a larger 3,400mAh battery, while the V9 is currently powered by a 3,260mAh cell.