After vivo introduced their NEX flagship smartphone, OPPO is stepping up with their own notchless all-screen smartphone that’s named the Find X. This isn’t your typical candybar smartphone.

The OPPO Find X has a screen to body ratio of 93.8% which is the highest ever on a smartphone. Since it’s all screen, there’s very little space left even on the chin to house the front camera. Based on the picture above, even the back of the Find X is clean with no camera bumps or fingerprint sensor.

So how are we going to take pictures with this smartphone? OPPO has an interesting approach for its first flagship in four years. 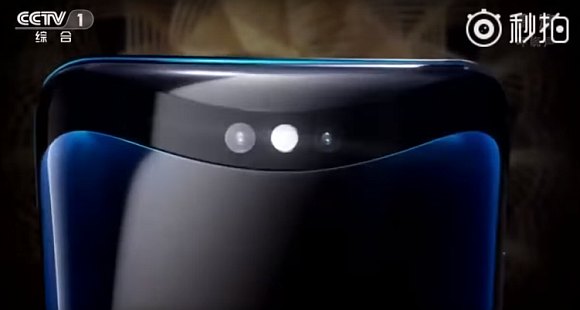 According to a promo video that appeared in China’s CCTV1, the main cameras are hidden by a sliding mechanism. If you play the video in slow motion, it appears that the top metal frame rises to reveal two cameras and an LED flash. While they didn’t show the front of the phone when the frame is up, we can only assume that the selfie camera is also housed the same way.

Flagship smartphones are incredibly thin these days and to have a sliding component that houses both front and rear cameras is rather impressive. At this point, it isn’t clear if the slider is activated by hand or if it’s motorised like the vivo NEX’s selfie camera. 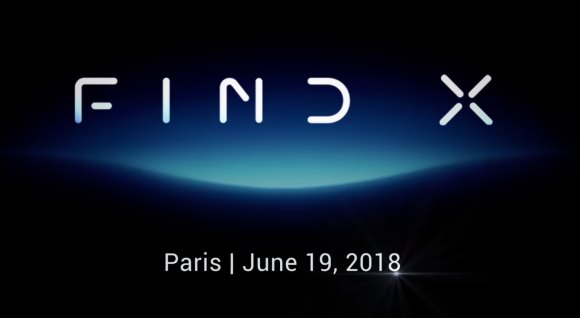 If we look at the curved design of the slider, the shape matches the glow that’s shown on its official teaser.

If this is true, this is probably the most radical design yet for a smartphone. This isn’t the first time OPPO has tried a different camera placement on a smartphone. The OPPO N1 had a rotating 13MP camera, while the N3 came with a motorised camera module. You can check out the short promo video for the Find X below:

What do you think of the design? Let us know in the comments below.

UPDATE: OPPO Find X is revealed ahead of its launch event. It features a sliding mechanism that hides the rear dual cameras and front facing 25MP selfie shooter.