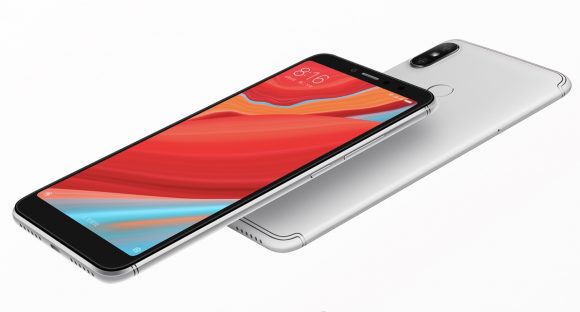 The Redmi Note 5 is currently Xiaomi’s best smartphone that you can get for under RM1,000. It’s also the only Redmi smartphone available at the moment that comes with a dual-camera setup. 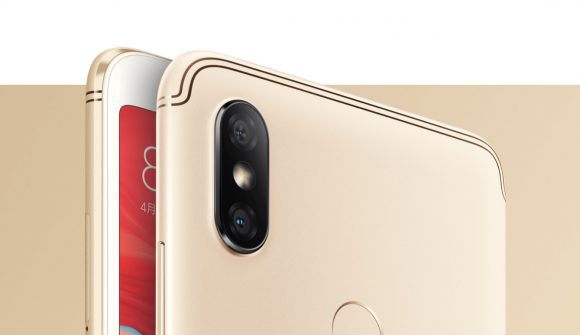 In terms of design, it looks like a Mi 6X with its vertical mounted dual-camera bump on a seamless unibody-metal looking exterior. The hardware underneath is almost identical to the Redmi 5 Plus as it gets a 14nm Snapdragon 625 processor that comes with either 3GB RAM + 32GB storage or 4GB RAM + 64GB storage. The front also gets a 5.99” 18:9 display but it pushes a lower HD+ resolution of 1,440 x 720. The major highlight of the Redmi S2 is its cameras. The front gets a 16MP camera that combines 4 nearby pixels to create a larger 2micron pixel size for better low light performance. Over at the rear, it gets a 12MP f/2.2 main camera with 1.25 micron pixels and a 5MP secondary camera for bokeh effects. For selfies, the Redmi S2 has AI-assisted beautification and you can also use the front camera for face unlock. There’s also an LED selfie light for better illumination.

Powering the device is a smaller 3,080mAh battery which charges via microUSB. A standard 5V2A power brick is provided in the box. For those who rely on two SIM cards and expandable storage, you’ll be happy to know that the Redmi S2 comes with a triple-slot SIM tray that allows two SIMs and a microSD card to be used at the same time. 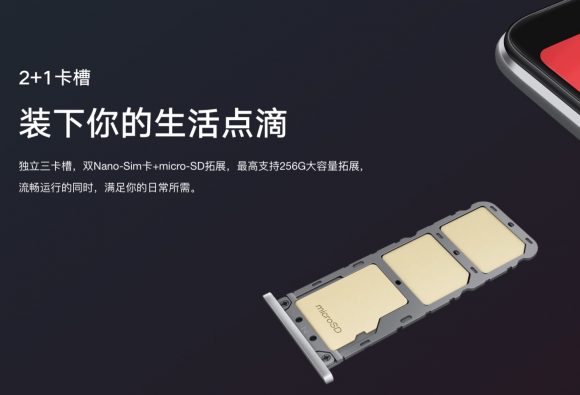 The Redmi S2 is currently available for the Chinese market and it comes in Silver, Champagne Gold and Rose Gold. Price starts at 999CNY (about RM624) for the 3GB RAM + 32GB storage option and 1,299CNY (about RM811) for the higher spec 4GB RAM + 64GB storage variant.

Overall, this looks like a watered down Redmi 5 Plus for the sake of better cameras. The base Redmi 5 Plus with 3GB RAM and 32GB storage is also priced at 999CNY but you get a better FullHD+ (2,160×1,080) display and a larger 4,000mAh battery. Of course, the cameras on the Redmi 5 Plus are a notch below as it comes with a single 12MP f/2.2 main camera and a 5MP selfie shooter. Which would you go for? The Redmi 5 Plus with a higher resolution screen and bigger battery capacity or the Redmi S2 that has a better camera combination? Let us know in the comments down below.

If you’re interested, a local retailer is offering grey import Redmi S2 units in Malaysia. They are selling the 3GB RAM + 32GB storage model at RM698 with a 1-year in-house warranty.

Thanks CT Kok for the tip!