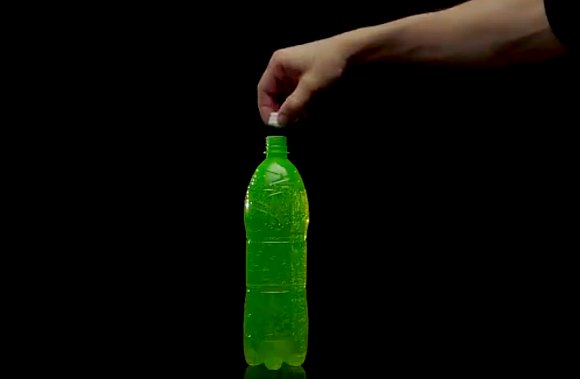 Apart from the honor 10, OnePlus will be launching their new OnePlus 6 smartphone next week. This would be their brand new flagship for 2018 and it features a bigger screen with notch.

In the imaging department, the OnePlus 6 features a dual-camera system at the rear which is now positioned vertically in the middle. Similar to other smartphone makers, OnePlus has teased that its upcoming device is capable of shooting dramatic slow-mo videos.

From the looks of it, the OnePlus 6 might possibly do a higher 960fps super slow-mo capture. As a comparison, the Galaxy S9 and S9+ can take a 0.2 second moment and turn it into a dramatic 6-second 960fps slow-mo video in HD 720p resolution.

Meanwhile, the Sony Xperia XZ2 is capable of shooting 960fps videos at a higher Full HD 1080p resolution but its actual capture time is half at only 0.1 seconds. The newer Huawei P20 series is also capable of shooting 960fps slow-mos but it’s in HD 720p resolution. Capturing a slow-mo video can be very tricky as you only have a short split-second window to trigger the shutter button. So far in terms of usability, we think that Samsung has the best slow-mo execution thanks to its automatic object detection. It would be interesting to see if OnePlus can do a better job than Samsung and Sony.

To recap on the specs, the OnePlus 6 is expected to come with a 6.28″ display that does a 2280×1080 resolution in a taller 19:9 aspect ratio. It will run on Qualcomm’s top of the line Snapdragon 845 processor that’s mated up to 8GB of RAM. If you’re still wondering how it looks like, check out the following photos shared by Amitabh Bachchan.