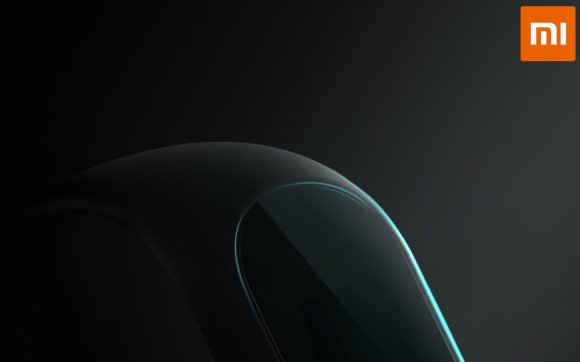 Xiaomi has been doing pretty well in the wearable business thanks to its affordable Mi Band. In 2017, they have shipped 15.7 million devices making them the #2 wearable brand worldwide behind Apple.

With shipments starting to slow down, the Chinese company will be releasing a new one and they have just posted a teaser of what could be the Mi Band 3.

Can you guess what it is? pic.twitter.com/EstUJDUIff

The current Mi Band 2 is almost 2 years old and it comes with an OLED display and a capacitive button. From the tweet above, the upcoming Mi Band looks slimmer and it appears to have a thinner frame around the display. The Mi Band 3 had passed Bluetooth certification and it supports Bluetooth 4.2 BLE. During the launch of the Black Shark, Xiaomi’s CEO, Lei Jun, was spotted wearing a very different fitness band. The glossy part of the display is larger and it flows down to the sides of the band. It isn’t clear if this is a Mi Band 3 or it could be a different wearable from Huami. There isn’t much info on the Mi Band 3 hardware but we expect it to come with a built-in heart rate sensor, water resistance and a battery that could last for weeks on a single charge. You can expect the Mi Band 3 to carry an affordable price tag like its predecessors.

The current Mi Band 2 is officially priced at RM129 and it comes with a 1 year warranty. You could get it for less than RM100 but take note that they are likely to be imported sets.

UPDATE: Turns out the teaser is actually a Mi Band 2.

Answer: It is our beautiful Mi Band 2! Would you like one to help with your fitness goals?