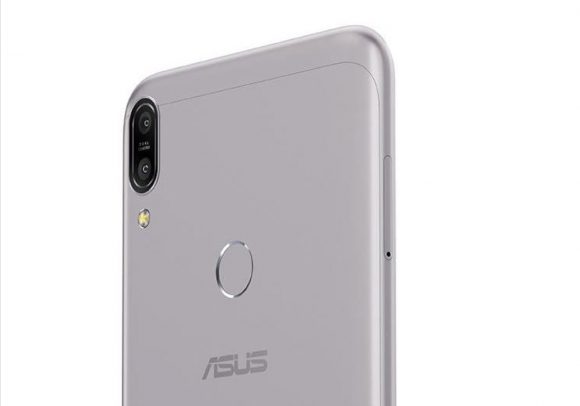 ASUS will be unveiling the ZenFone Max Pro M1 which appears to be the successor to its current ZenFone Max Plus M1. It gets a larger 6” display in an 18:9 aspect ratio and it packs pretty decent hardware that could challenge Xiaomi’s Redmi Note 5.

If you don’t like ASUS ZenFone for its UI and “bloatware”, you might just change your mind with this upcoming mid-range smartphone.

The device pictured below is apparently the ASUS ZenFone Pro M1. According to Evan Blass, the device will come with a Snapdragon 636 processor that’s mated to 4GB of RAM. Looks like ASUS is finally making a proper mid-range smartphones with Qualcomm processors instead of MediaTek. According to a leak from Indonesia, the device offers a large 6” Full View display in a body of a 5.5” smartphone. The purported spec sheet claims that it would come with up to 6GB of RAM and it has up to 64GB of internal storage. If you need more, there’s a dedicated microSD slot which you can use while having two SIM cards enabled at the same time.

The ZenFone Max Pro M1 is said to come with dual 16MP cameras at the rear that can support portrait mode. Over at the front, it is listed to come with a 16MP selfie camera that’s assisted by a soft light LED flash.

In terms of power, the device apparently packs a massive 5,000mAh battery which is 1,000mAh more than the Redmi Note 5. It’s also listed to be the first ASUS smartphone to run on stock Android 8.0 Oreo out of the box. This could be the first Android One device from ASUS which is similar to Xiaomi’s Mi A1.

No details yet on the price but from the looks of it, this could be a worthy competitor to the popular Redmi Note 5 if it’s priced under RM1,000. The ZenFone Max Pro M1 is said to be launching in Indonesia and India tomorrow, 23 April 2018. What do you think of the device? Let us know in the comments section down below.

UPDATE: ASUS ZenFone Max Pro M1 is now official. Comes with up to 6GB RAM and it runs on stock Android 8.1 Oreo.