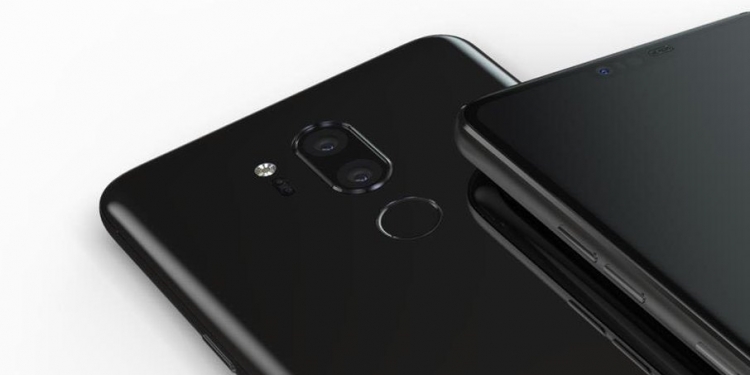 LG is about to unveil its latest flagship that’s going to be called the LG G7 ThinQ. In case you missed it, ThinQ is LG’s marketing term for AI and they have started using it on the LG V30S ThinQ.

For the upcoming G7 flagship, you can expect LG to slap on more AI features especially in the camera department.

On the current LG V30S ThinQ, the camera app has AI assisted scene detection and QLens image detection tool, which works like Samsung’s Bixby Vision. According to SlashGear, the G7 ThinQ will feature dual 16MP cameras with a fast f/1.6 lens along with a 107-degree wide-angle secondary camera. As a comparison, the LG V30 has a 16MP f/1.6 main camera and a secondary 13MP f/1.9 unit for wide-angle shots.

Like Huawei’s current flagships, it uses AI to identify scenes and objects, and then it automatically picks the right mode for you to take the shot. The Korean smartphone maker is said to be taking its AI camera feature a step further by automatically switching between the standard and wide-angle camera lens according to its detected scene. This is somewhat similar to the current P20 series where it can even automatically switch to Portrait mode if it detects a face. If you’re trying to take a macro shot, it switches on close up mode where it zooms in closer to your subject.

Despite being an “AI” focused smartphone, LG isn’t introducing its own assistant like Samsung’s Bixby. Instead, it will rely on Google Assistant with additional exclusive features that can control the device further with your voice.

The LG G7 ThinQ will be officially announced on 2 May in New York City. As you can tell from the leaked renders, it will come with a notch on the display which you can “hide” under settings.