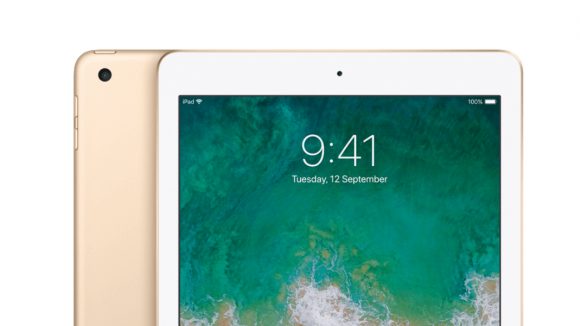 After the announcement of the new iPad 9.7, you can get last year’s entry level iPad 9.7 at RM180 off in Malaysia.

The iPad 9.7 is originally priced at RM1,549 and retailer, Switch is now offering the tablet at RM1,369. This is for the 32GB storage option with WiFi connectivity.

To recap on the specs, it features a 9.7” Retina Display and it’s powered by Apple’s A9 chip. It has an 8MP main camera and a FaceTime HD front camera. There’s also TouchID and the battery is rated to last up to 10 hours on a single charge. If you’re interested, you can head to Switch’s iPad 9.7 page.