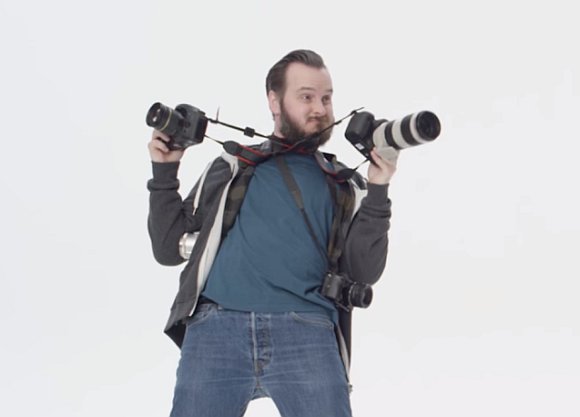 With every new flagship smartphone launch, mobile photography is always a key focus. This is the main reason why Huawei had partnered with Leica two years ago to deliver a great camera experience on their premium devices.

For the upcoming P20 series, Huawei will be unveiling a new triple camera setup on its top of the line P20 Pro. Before it is announced two weeks from now, the Chinese smartphone maker has released two videos to tease what it has to offer.

In the first video, it highlights its low-light capability. It could be due to its f/1.6 aperture but there’s a flash which could refer to its “studio light effects” that was mentioned as a P20 Lite feature. We are guessing this could be Huawei’s answer to Apple’s Portrait Lighting mode on the latest iPhone.

The next video is all about zoom. We do know that the P20 Pro camera has a focal length of 27-80mm which is equivalent to about 3X optical zoom. This is more than the typical 2X optical zoom offered by its rivals.

The Huawei P20 series launch event is happening in Paris on 27 March 2018. Stay tuned to us for the latest updates from the event. If you missed it, do check out more P20 and P20 Pro details in our earlier post.