Samsung Galaxy S8 and S8+ does not support Google Daydream 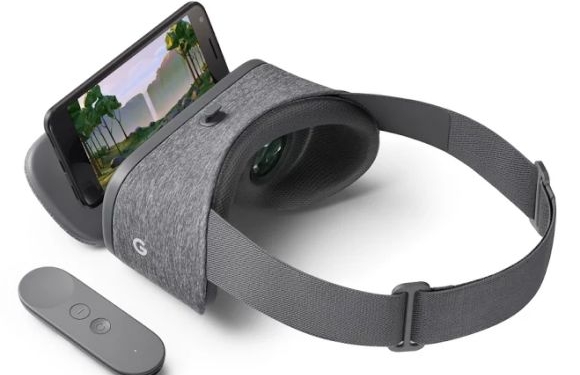 Samsung had just recently launched its flagship handsets, the Galaxy S8 and S8+. Even though the devices feature prime specs in almost every aspect, it seems like Samsung’s new flagships do not support Google’s Daydream just yet.

The Google Daydream app that can be found in the Google Play Store cannot be installed onto these two devices. If you try to download it anyway, you will be hit with an error that says the app is not compatible with the device. The message would read “a compatible version is missing”, referring to the app itself.

It is still unclear as to why the handsets aren’t Daydream worthy yet, considering that its specs are up to standards. However, it has been speculated that maybe Samsung will want to push their own Samsung Gear VR (powered by Oculus) instead of Google’s Daydream.

Samsung’s Gear VR has been an evolving platform for virtual reality over the last few years, but the latest version of the headset feels like a climax of all the previous tech into one sleek and easy to use product. The Samsung Gear VR 2017 is said to be released this month and includes both the updated headset and its new accompanying controller. The design of Gear VR sits somewhere between the Oculus Rift DK 2 and the Google Daydream View.

The fact that the Google Daydream app is not supported by the S8 and S8+ does not come to much of a surprise considering the smartphones are not yet available on the market. So I guess there is still time for Google to come up with an updated version of the app that will be compatible with the S8 and S8+.

Samsung Galaxy S8 and S8+ does not support Google Daydream