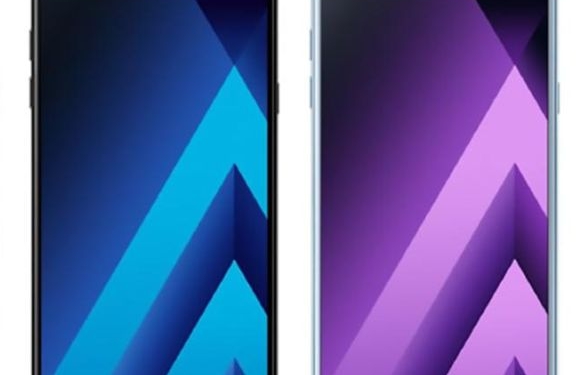 As we enter the new year, Samsung is getting ready to launch its new Galaxy A series for 2017. This is the 3rd generation of its premium mid-range smartphone lineup.

The unit shown above is the Galaxy A5 (2017) and is expected to come in 4 striking colours – Black, Gold, Pink and Blue Coral. Like the previous generations, the Galaxy A series will also come in several sizes which include the smaller Galaxy A3 and a larger Galaxy A7 model.

In terms of specs, it’s more of an incremental update with the Galaxy A5 (2017) retaining a 5.2″ Full HD display and it runs on a newer 1.9GHz Exynos 7880 processor. RAM is bumped up slightly with 3GB of RAM along with a slightly bigger storage at 32GB on-board.

For taking pictures, it is said to come with 16MP cameras for both front and back. Keeping the lights on is a 3,000mAh battery which should support fast charging.