With a 480×854 4.3 inch screen, 1Ghz processor with 512MB RAM, 8MP camera with autofocus and dial flash, 720p video recording, three microphones (one for phone, one for noise cancellation and another for video recording) plus HDMI out, there’s no denying that the Droid X has awesome specs and if the success of the Milestone is anything to go, Motorola will have another hot Android smartphone in its stable.

The Droid X will be officially launched in the US tomorrow (early morning Malaysia time) and ahead of the launch, the people at Verizon — the carrier that will be offering the device — has released a teaser video online.

We don’t know what to make out of it, but it sure does look like something big is happening.

Alas, for now, we can only hope for the Droid X to make the jump into international waters just like the much liked Milestone. We’re waiting Motorola.

Check out the teaser video after the jump. 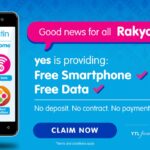 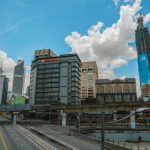 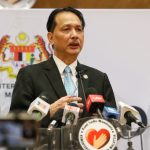 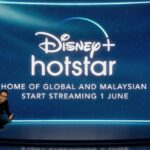