Why did Samsung remove the Z from its Galaxy phones in some European countries? 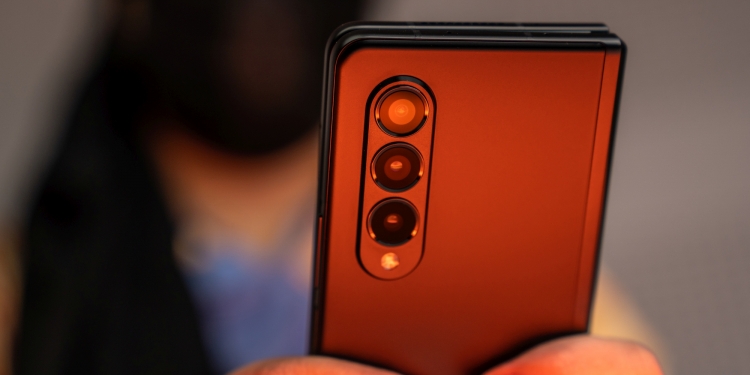 Users on Twitter report that Samsung has removed the Z from its Galaxy phones “in certain European countries”. Instead of the Samsung Galaxy Z Fold 3 or the Z Flip 3, they are now being called the Fold 3 and the Flip 3. So, why did Samsung do this? Well, it’s very likely due to the Russian/Ukrainian conflict.

“(The) change could be due to the symbol ‘Z’ representing Russian Army during the ongoing invasion in Ukraine. New retail boxes have been printed as well,” wrote Ishan Agarwal on Twitter.

The letter Z has reportedly been used as a tool by the Russian government as propaganda—along with several other symbols, O and V. It is speculated that the symbols help task forces distinguish themselves from other allied or enemy forces. Authorities in several European countries, including Germany, are considering whether to prosecute people who use the Z symbol to show support for Russia’s invasion of Ukraine. However, the origin of what the symbol really represents is still unclear.

“Some think of Z as Za pobedy (for victory) while others think it might be Zapad (West). All the stranger, because the letter Z doesn’t exist in the Russian alphabet,” said Donnacha Ó Beacháin, a professor at Dublin City University who specialises in post-Soviet politics.

Currently, Samsung’s online stores in Lithuania, Latvia, and Estonia have removed the Z branding from the Galaxy Fold and Flip phones. Instead, the sites just marked the phones as “Galaxy Foldables”. According to a tech news Twitter account The Galox, Samsung is also expected to also remove the Z branding in Ukraine and some other European countries.

Reportedly, Zurich Insurance has also removed its Z logo from social media as it “did not want to be misinterpreted as supporting Russia”. However, netizens have quipped that the banning of the letter Z is a little silly—as based on this logic, Ukrainian President Volodymyr Zelensky should change his name as it contains the letter Z.

There are no direct statements from Samsung about the real reason as to why the Z was removed from the foldable devices. But whether or not its politically charged, Twitter users have added that the removal of the Z “looks better” and “should be implemented everywhere”.

Why did Samsung remove the Z from its Galaxy phones in some European countries?