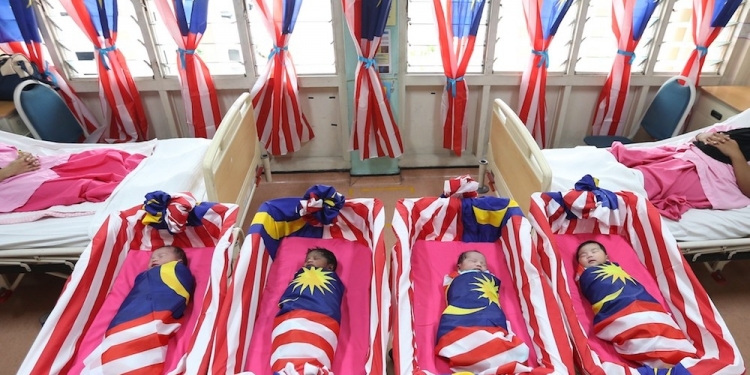 The national birth rate declined by approximately 4.4 per cent in the second quarter of 2021 while the death rate increased by 10.1 per cent during that same period, the Department of Statistics Malaysia disclosed today.

The gender balance for Malaysians in the second quarter of 2021 is approximately 16.77 million men and 15.88 million women, with the sex ratio at 106 males per 100 females.