James Bond might work for Amazon soon, thanks to a USD 8.45 billion deal 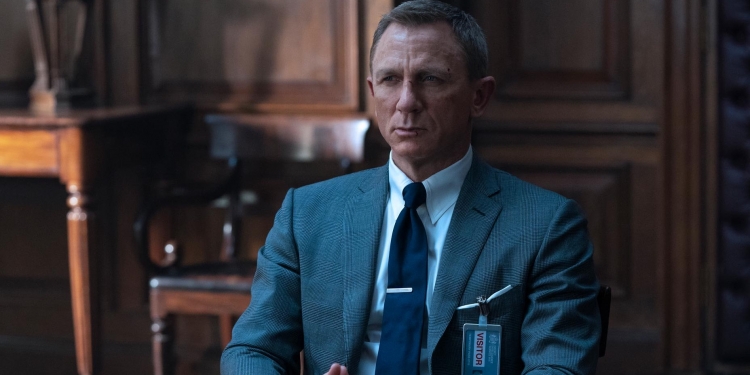 After so many months delaying the release of the new James Bond movie No Time To Die, it might finally have a home in Amazon. But it’s not just Bond that Amazon has acquired—as it will own MGM (Yup! The entire production company!) in an USD 8.45 billion (RM35 billion) deal. However, the transaction is still subject to regulatory approval.

If you aren’t that familiar with MGM studios, it is the one with the iconic roaring lion. Other than the James Bond franchise, it has a catalog of more than 4,000 films—including Robocop, Silence of the Lambs, Tomb Raider, and The Pink Panther. It is also the home for TV shows like Fargo and The Handmaid’s Tale.

“The real financial value behind this deal is the treasure trove of IP in the deep catalog that we plan to reimagine and develop together with MGM’s talented team. It’s very exciting and provides so many opportunities for high-quality storytelling,” said Mike Hopkins, Senior Vice President of Prime Video and Amazon Studios.

In October 2020, it was reported that MGM was looking to sell their not-yet-released James Bond film No Time To Die to a streaming service for approximately USD 600 million—which was a bit too much for the major streaming services to invest in. MGM also reportedly lost up to USD50 million (about RM208 million) due to the delay of the new Bond film, so it might have been desperation that resulted in the Amazon deal.

However, the Bond franchise won’t be 100% owned by Amazon—as it wasn’t even solely owned by MGM to begin with. British company Eon Productions has maintained creative control over the film series, with the Broccoli family having the final say on everything about it, from distribution to which actor gets to replace Daniel Craig.

Even so, Variety reported that it’s “unlikely the Broccoli family will allow any Bond film to debut on Amazon Prime Video”. They also “haven’t been big fans of Bond spin-offs or TV series”.

“I am very proud that MGM’s Lion, which has long evoked the Golden Age of Hollywood, will continue its storied history, and the idea born from the creation of United Artists lives on in a way the founders originally intended, driven by the talent and their vision. The opportunity to align MGM’s storied history with Amazon is an inspiring combination,” said Kevin Ulrich, Chairman of the Board of Directors of MGM.

While this means that the new Cary Fukunaga-helmed James bond film will be closer to it being released, the news of MGM being snagged up by a big company like Amazon leaves me with a bad taste in my mouth. Many other smaller media companies are trying to survive by selling themselves to the big dogs, like Lucasfilm and Disney or last week’s merge between Discovery and Warner Media.

James Bond might work for Amazon soon, thanks to a USD 8.45 billion deal