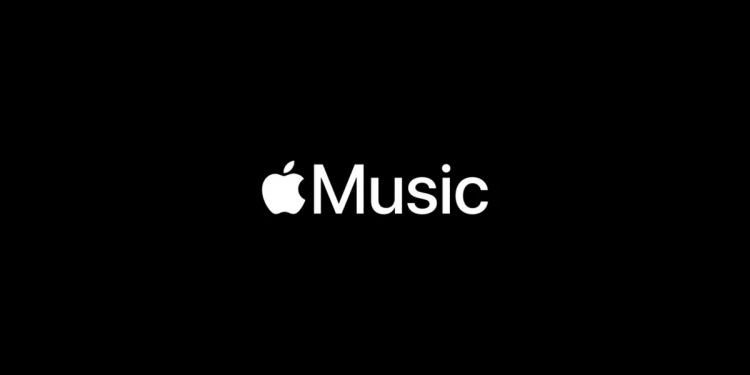 There are a couple of big players in the streaming space right now, and I’d wager that many of you are loyal subscribers to services like Spotify, or Apple Music. Then there are options like Tidal, who offers lossless audio formats for their tracks—which basically means that the audio isn’t compressed, offering the best (yes, even better than ultra on Spotify!) quality for music.

However, given the fact that the difference in quality can be hard to actually perceive (to most of us, that is), many users are perfectly happy with the regular streaming audio bitrate. Plus, if you throw in the fact that plenty of users now default to wireless headphones for their music listening needs…. it can be overkill for the majority of everyday listeners.

Regardless, there’s still a market for high-fidelity audio in the modern market today, as evidenced by the rise of Tidal (and similar offerings from Deezer, and more). And based on multiple reports, it now appears that Apple is keen to join the party for lossless audio. First, experts discovered mention about the possibility for HiFi audio and Dolby Audio support in iOS 14.6 beta code.

Then, similar evidence was found within the beta Android APK for Apple’s music streaming app—pointing to 24-bit/48kHz and 24-bit/192kHz bitrate streaming. And now, if you head to the Apple Music app (or even the website), you’ll find a little teaser asking you to get ready for an announcement:

There have also reportedly been mentions of lossless audio formats within the Apple Music web app, while the APK teardown mentioned above seemingly suggest that up to 36MB of data will be consumed per song (for an average 3-minute track). Meanwhile, another possibility is that the new Apple Music announcement might include something to do with Spatial Audio support—which is obviously only supported on the AirPods Pro and AirPods Max.

For now, we don’t have any official word to confirm/deny the information above. Regardless, it would be pretty cool to see something like this from Apple, and you could argue that the Cupertino-based company’s music streaming platform could use a little boost to keep up with the likes of Spotify (who of course, don’t have Hi-Fi music support as of yet).

If (and that’s a big if) Apple decides to include lossless audio for subscribers without additional charges, this might give it the edge over Spotify, its big rival. Tidal, on the other hand, already caters for high-fidelity listeners out there; Apple Music might be the bridge between the two.