Data privacy: Apple releases guide to help you understand how your data is being tracked 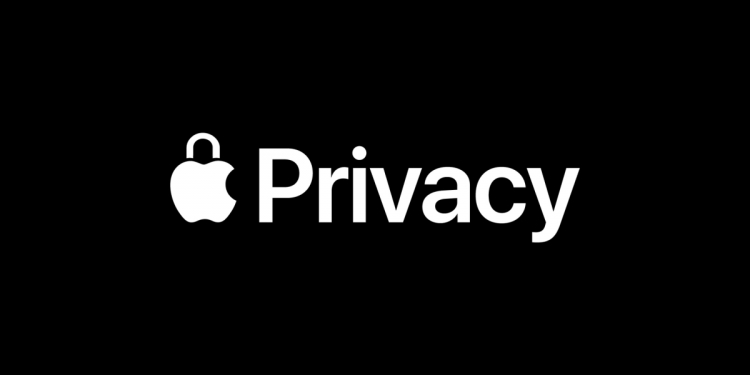 In line with Data Privacy Day, Apple has released a simple guide that give users a better understanding of how their data is tracked by third-party companies across various apps and websites. “A Day in the Life of Your Data”, as the report is called, also explains how security features on Apple’s products offer “transparency and control”, while offering advice on how to protect your personal information.

As per its name, the report takes a look at a typical “Father-Daughter Day at the Playground”, and it starts off with a quote from the late Steve Jobs from back in 2010, at the All Things Digital Conference in 2010:

“I believe people are smart and some people want to share more data than other people do. Ask them. Ask them every time. Make them tell you to stop asking them if they get tired of your asking them. Let them know precisely what you’re going to do with their data.”

According to Apple, the average mobile app has six trackers, with trackers being embedded in everyday apps. Apple even warns that “the majority” of popular Android and iOS apps have embedded trackers, via the SDKs and APIs that developers use to build apps. When these trackers are included in the app, developers allow third parties to collect—and link data that has been shared across different apps.

This data is regularly handled and sold by data brokers—with whom the user has no direct relationship. Data brokers, along with social media companies, ad technology firms, websites, and apps, are all a part of a large and opaque industry that has been “amassing increasing amounts of personal data” over the past decade; this industry is estimated to be worth a staggering USD 227 billion (~RM920 billion) a year.

“John uses his computer to look up the weather, read the news, and check a map app on his smartphone for traffic conditions for a trip to the playground next to his daughter’s school. During the ride, there are 4 apps on his phone collecting and tracking their location data periodically in the background. After the data has been extracted from the device, app developers sell it to a host of obscure third party data brokers that John has never heard of. Although the location data collected is claimed to be anonymous, user tracking allows data brokers to match John’s location history from these apps with information collected from his use of other apps.”

What’s also worrying is that nearly 20 percent of children’s apps contain these trackers, which means that data and personally identifiable information can be shared without verifiable parental consent. As a result, billions of digital ads are pushed to users everyday. Apple says that there are alternatives to this method of advertising, however.

“Contextual ads” are based on the content of a page that you’re viewing at the present moment in time, rather than past behaviour or data collected previously. This would be a more privacy-focused alternative that maintains relevant ad personalisation, without compromising on user privacy.

“At the end of the day, a number of companies John has never interacted with, all around the world, have updated their profiles with information about him and his daughter”

Apple, of course, rounds up the report by discussing the company’s privacy principles, made up of four key points:

Based on those principles, Apple says that privacy features on their products can help to reduce, or control the amount of data being shared by each user. For example, Intelligent Tracking Prevention on the Safari browser, or the iPhone’s periodic reminders of location permissions, would help John (the subject of this analogy) prevent his data from being collected against his knowledge.

Of course, Apple also pushes its own products, such as Apple News, the Apple Card, and Apple Pay. The Cupertino-based company’s message is clear:

“At the end of the day, Apple products and privacy features can give John better transparency and control throughout the day over how much of his data is shared, and how it is used.”

Apple is also introducing two new privacy features for the App Store to increase transparency, visibility, and choice. With the next beta update, App Tracking Transparency will require users’ permission before tracking data across third-party apps and websites, while Apple recently rolled out a section on App Store product pages to show users the amount of data being collected by each app.

To read “A Day in the Life of Your Data” in full, click here.

Data privacy: Apple releases guide to help you understand how your data is being tracked