The announcement was made via Bursa Malaysia, and the 4G MOCN award to Celcom will enable TM to enjoy complete 2G/3G/4G wholesale services. It was mentioned that the value of the 4G MOCN award shall be determined through usage and at the rates as contained in the 4G MOCN Award.

The 4G MOCN is an alternative network sharing technology which complements the existing 2G and 3G Domestic Roaming services provided by Celcom. This would accelerate Unifi Mobile’s rollout of 4G LTE coverage which is quite limited at the moment.

While this is a good move to solve the coverage issue, it isn’t clear how this would impact its current plan pricing. Unifi Mobile typically splits its data quota based on 4G and 3G network usage. Whenever there’s an unlimited data offering, Unifi Mobile could only offer it on their 4G network as it would incur more cost to them if there’s more usage via Celcom’s network. We hope TM has negotiated a fair wholesale pricing so that they can do away with the confusing data quota split. 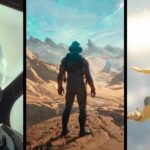 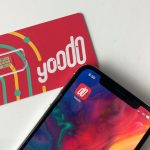 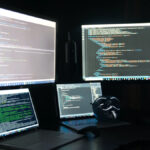