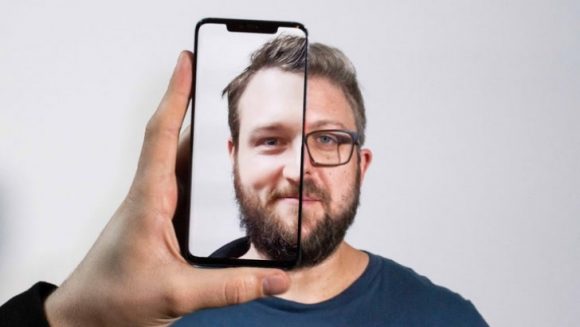 Update: Huawei has reached out to us regarding this news to clarify on the matter. They said in a statement that the Mate 20 being used by the media and bloggers at the moment are considered “advanced release” versions which may run on firmware and applications that are different from the versions that will be made to consumers. Here is the statement published in verbatim:

The smartphone received by media and bloggers is an advanced release, and while it is intended to be reflective of the final device, the device, drivers, applications and operating system may differ when it is made available to consumers. The actual performance will vary, and will depend on numerous factors including product configuration, usage, software.

So it looks like, that this incident is an anomaly but one that Huawei is definitely taking very seriously. When the iPhone X was launched, it was the first mobile device to feature 3D face tracking and it too had a fair share of problems. Apple promptly fixed those issues and we’re expecting Huawei to be able to do the same as well.

The Mate 20 Pro features a very sophisticated 3D face sensing tech that consists of a dot projector, an RGB camera, a floodlight illuminator and an IR blaster. All this combine to scan and map your face allowing you to secure the device using your face as a password. Huawei claims that its 3D facial recognition is 100% better than the iPhone X — but is it? Recently, a couple of inquisitive gentlemen in Germany discovered a flaw in the Mate 20 Pro’s face unlocking feature.  Here’s what happened… The two men were both able to unlock the same Mate 20 Pro despite only one of them being enrolled in the system.  This is interesting because these two men are not twins, they are not even related, they only bear resemblance to each other because of their short hair and beard. Other than that, both men visibly distinguishable from one another. They have different eye colour, different skin colour and different facial contours from each other. Not to mention, one of them wears glasses while the other does not. Even with all these differences, the two men managed to unlock the Mate 20 Pro. The same experiment was performed on another Mate 20 Pro, and they were able to repeat the results.

SEE ALSO:  You can now buy the OnePlus 9 series in Malaysia

So in theory, the facial recognition feature on the Huawei Mate 20 Pro should be rock solid. In our tests, the face unlock feature of the Huawei P20 Pro and Mate 20 Pro are amazing, they are fast and very reliable. Here’s hoping that this could just be an anomaly or one that can be rectified by a software update. Here’s hoping it gets fixed quickly.