Just slightly over a month since Apple had introduced the new iPhone trio, the Cupertino company will be having another special event in less than two weeks’ time. Apart from the iPhone, Apple has already refreshed its new MacBook Pro lineup with the latest 8th gen Intel Core processors. So, what else could Apple launch?

The upcoming event which carries the theme “There’s more in the making” will be held in Brooklyn, New York instead of its new Steve Jobs Theatre in Apple Park. There are multiple variations of the apple logo as shown above and it changes when you reload the events page. It doesn’t really tell us much but according to speculation, one of it will be its all new iPad Pro for 2018. Just like the latest iPhone, the new iPad will have thinner bezels and it will replace the home button with embedded Touch ID with Face ID.

What’s interesting is that the iPad Pro is said to be coming with a USB-C port instead of a traditional lightning port, and it could come in either 10.5″ and 12.9″ sizes. It would be interesting to see if Apple would still retain the 3.5mm headphone jack on the iPad since it’s no longer offered on the latest three generations of iPhone.

Looking at the latest iOS 12, the new iPad interface has been tweaked and the clock is now moved to the left instead of its usual centre position. Since the bezels are going to be thinner, there’s a small posibility that the next iPad might come with a notch. However, it appears that this isn’t the case based on a new iPad icon found on iOS 12. Will it be called the iPad X? We’ll definitely find out in the next couple of weeks. 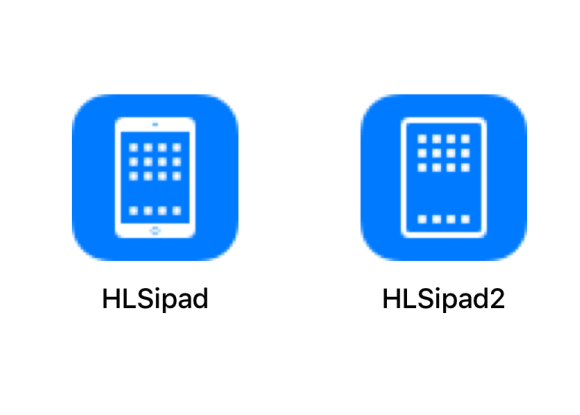 When it comes to entry-level laptops, the current MacBook Air in its current form has been in the market for an extended period of time. A redesign is definitely due and the new MacBook Air might be announced with a higher resolution Retina display and Touch ID built-in. On top of that, Apple is expected to update its Mac mini which is also due for a fresh revamp.

SEE ALSO:  Apple's next iPad Pro set to have glass back and wireless charging

The Apple Special Event is taking place at 10AM EDT on 30 October, which is at 10PM Malaysian time. What other new Apple products do you expect to see at the end of the month? Let us know in the comments below.