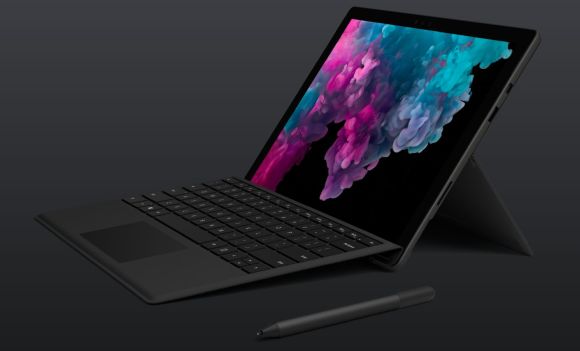 Microsoft has finally updated their flagship detachable 2-in-1 and it’s called the Surface Pro 6 — I guess they’re done with dropping the number. Maybe it got too confusing even for them. Nevertheless I’m glad it’s back, but the rest of the device leaves some to be desired. Let’s just say that if you were expecting a big redesign, be prepared to be disappointed.

I suppose that isn’t necessarily a bad thing. After all, the Surface Pro has always been the standard by which all other detachable 2-in-1s were measured by. Its lightweight construction, excellent hinge and sleek looks were always very attractive. Plus that optional keyboard and trackpad are among the best in a device of that category. 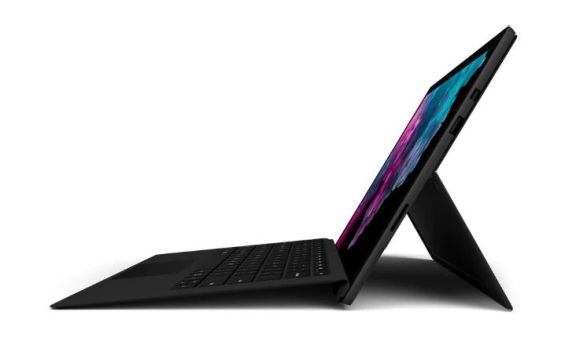 Now, with Surface Pro 6, you’re also getting more power in the form of 8th gen quad-core processors from Intel, up to 16GB of RAM and 1TB of SSD storage. According to Microsoft this new power is possible because the company has redesigned the internals of the laptop for better cooling. They say that this upgrade means the Surface Pro 6 is 67% faster than its predecessor which is not an insignificant amount. 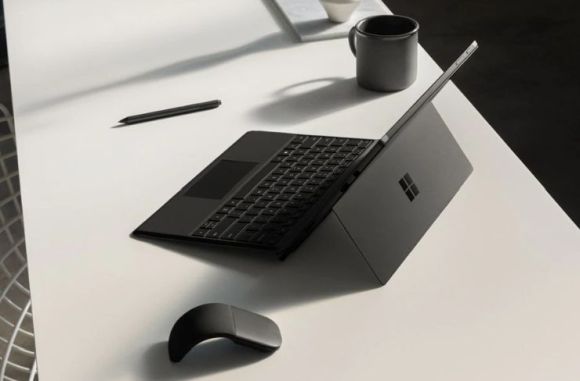 The rest of the laptop remains the same. That means you still get a crisp 12.3″ PixelSense touchscreen up front and a very flexible kickstand at the back that can almost lie flat. The biggest cosmetic difference is that the new Surface Pro 6 comes with a sexy new matte black colourway — very sexy.

Unfortunately, all of this similarity also has a downside and it is one I’ve been complaining about since the Surface Pro: Where is my USB-C Port? Why is an industry/class-leading device so behind when it comes to ports? Is it because Microsoft doesn’t think that the USB-C port is worth adding to a Surface device? I don’t think so, because both the new Surface Book and the entry-level Surface Go have one, so what gives? In fact, you can even charge the Surface Go with its USB-C port. I don’t want to be frustrated at a device that’s as desirable as the Surface Pro 6 (especially in that matte black) but why are they so adamant about keeping the world’s most versatile port off their device? If there ever was a “GAH!” moment, this would be it.

Surface Pro 6 is available for pre-orders now in the US with these prices:

These prices are excluding the USD159.99 Type Cover (that’s the keyboard). This means it’s significantly affordable than the Surface Pro 2017 at launch, and it also gives you more performance as the base model features an Intel Core i5 and 8GB of RAM. This is great because no 2018 laptop should come with 4GB of RAM, especially not a flagship device like the Surface Pro 6. 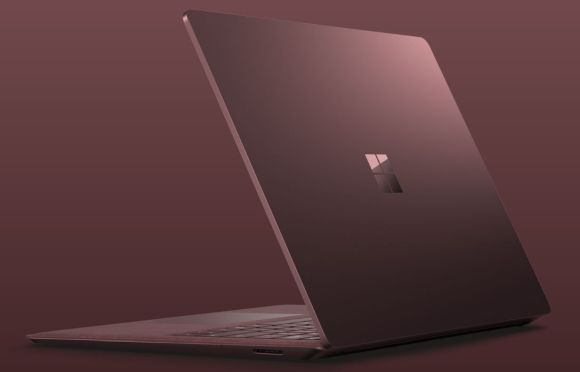 If you prefer to have your keyboard permanently attached to your screen, you can instead opt for the Surface Laptop 2 which also received the same kind of treatment as the Surface Pro 6. That means you get new quad-core 8th gen Intel processors while everything else about it remains the same. That has prices starting from USD999 (around RM4,132) and you can view the full configuration range here.