Xiaomi Malaysia has announced the availability of the Mi Max 3 in our local market. It looks like a Redmi Note 5 with massive screen and battery. On top of that, the Chinese brand will also be bringing in the much-anticipated Mi Band 3. You can get these devices with official Xiaomi warranty as early as next week.

The Mi Max 3 is a huge device that has a 6.9-inch Full HD+ display that pushes a resolution of 2160×1080 pixels in an 18:9 ratio. This device runs on a Qualcomm Snapdragon 636 processor alongside 4GB of RAM and 64GB of internal storage that is expandable via a microSD card. 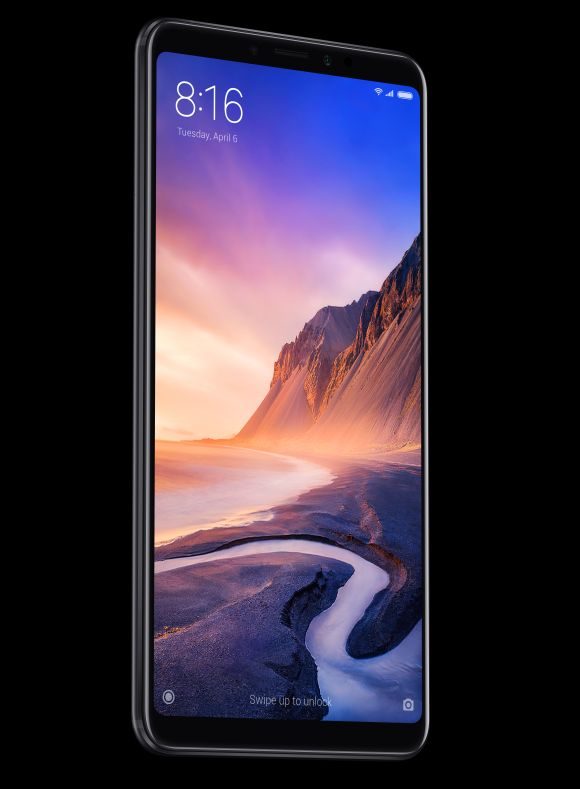 Powering the device is a huge 5,500mAh battery which Xiaomi claims to last up to 17 hours of video streaming or 10 hours of gaming on a single charge. This device also supports Qualcomm Quick Charge 3.0 via a USB-C port. It can even act as a power bank itself with 5V/1.2A output. Included in the box is a 9V/2A charger that is capable of doing 0-71% in one hour.

For taking pictures and recording videos, the Mi Max 3 sports a 12MP main shooter with Dual PDAF and a secondary 5MP shooter for depth of field effects. At the front, it has an 8MP selfie camera with a soft LED flashlight. For more details on this device, you can read our previous post here.

The Xiaomi Mi Max 3 is officially priced at RM1,099 and it will be available at all Authorised Mi Stores, Lazada and Shopee from 27th September 2018. For the first time in the Mi Band series, users are now able to take their Mi Band 3 for a swim, thanks to the 5 ATM water resistance. Other new features include a built-in stopwatch, a phone locating function, and an independent vibrating alarm function that works even when your smartphone is turned off. It also has a built-in heart-rate sensor. 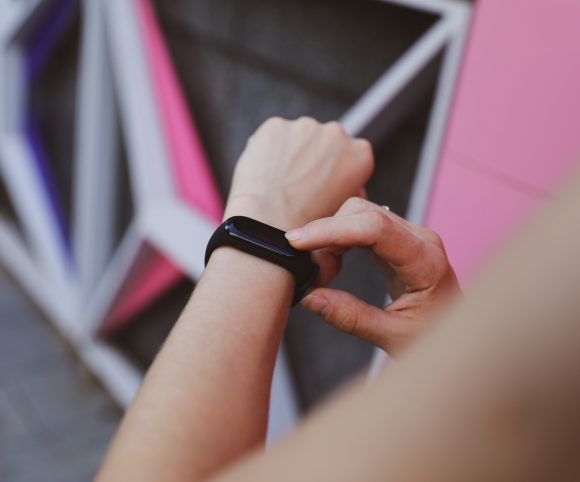 The Mi Band 3 is available at all Authorised Mi Stores, Lazada and Shopee for a retail price of RM129. It is also available on the 27th of September 2018.