This year’s Merdeka celebration is a special one. It’s the first to be held under a new administration with Tun Dr. Mahathir making a comeback as Malaysia’s 7th Prime Minister.

To immortalise the moment, four Malaysian photographers have hit the streets of Putrajaya and KL to capture the festivities using the iPhone X. 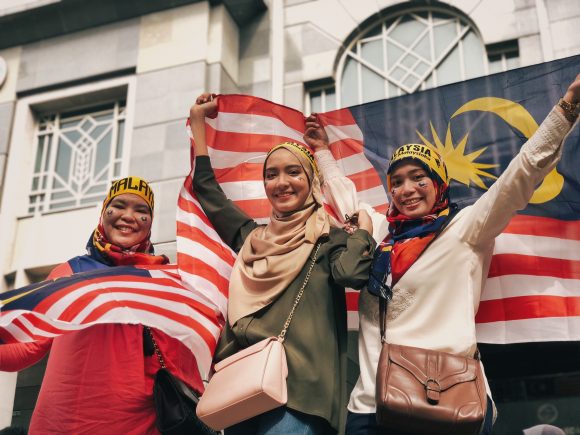 Jason which started as a blogger used to be a freelance photographer for events and weddings. He currently runs a boutique social media agency and he focuses a lot on his Instagram account. For his Merdeka-themed shoot, Jason had captured the ambience and the crowd at the Merdeka Parade in Putrajaya. He switches constantly between Portrait and wide-angle mode depending on the situation. For his wide-angle shots, he used a Sandmarc lens attachment on his iPhone X, and the photos were edited using Photoshop, Snapseed and VSCO. During his photoshoot, he noted that Portrait mode works very well even when there are 3 people in the shot. Khairul is a young photographer that’s based in KL and he shoots exclusively on the iPhone X. His shots were taken in the evening around KLCC to capture the atmosphere in low light. 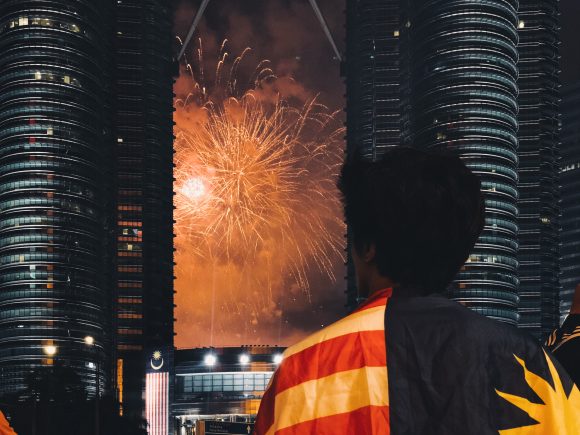 His shots showcases the iPhone X’s dual OIS and HDR capability with minimal noise and without having to resort to overexposing. According to Khairul, all of his photos were taken and edited directly on the iPhone X itself. He uses both native editing tools as well as VSCO to give the photos an added dramatic filter. Ahady is a KL based creative director and a self-thought photographer. Like Jason, his shots were focused on capturing the celebration at the parade in Putrajaya. To make his subjects stand out, he used mostly Portrait mode on his iPhone X. Shaz was formerly a graphic designer and she had picked up iPhone photography as a hobby since 2014 with an iPhone 5. From her Instagram account, you can tell that she loves incorporating children with colourful backgrounds. While capturing the festivities in Putrajaya, she focuses on the vivid colours of the Jalur Gemilang as well as the atmosphere of the parade. You can check out the high-resolution versions by clicking on each photo above. What do you think of the photos? Leave your thoughts in the comments below.