OPPO has released a teaser video about its upcoming smartphone – the R17 Pro. While the video is only fifteen seconds long, it reveals two very important detail about the phone. One, the R17 Pro has – what looks to be – a variable aperture lens and two, the phone has three cameras on the back. 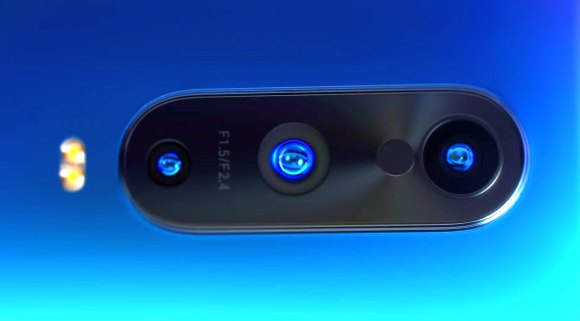 Variable aperture on a smartphone camera was first introduced to the global market by Samsung with the Galaxy S9+ and now in the Galaxy Note9. The technology allows for the camera to better adapt to changing light conditions, especially in low light by physically adjusting the amount of light that enters the camera. The price of a Galaxy Note9 starts from RM3,699. Huawei was the first to introduce a triple-camera array with the P20 Pro. Five months after its public debut in March this year, the camera on P20 Pro is still considered by many as one of the best and most advanced available on a smartphone today.

To see both variable aperture and triple-camera setup on a mid-range device from OPPO is interesting because the device is very likely going to be cheaper than both the Galaxy Note9 and P20 Pro, and it is going to be interesting to see how good (or otherwise) the pictures and video from the camera will be. From the screenshots above, the OPPO R17 Pro appears to be capable of switching its camera aperture between f/1.5 to f/2.4, which is identical to the Samsung’s latest flagships. Another thing we noticed is that there’s no fingerprint sensor so it’s likely that it might feature an in-display sensor like the vivo NEX.

The R17 Pro replaces the Oppo R15 Pro which was released in Malaysia in May this year and is expected to make its public debut sometime towards the end of this month.