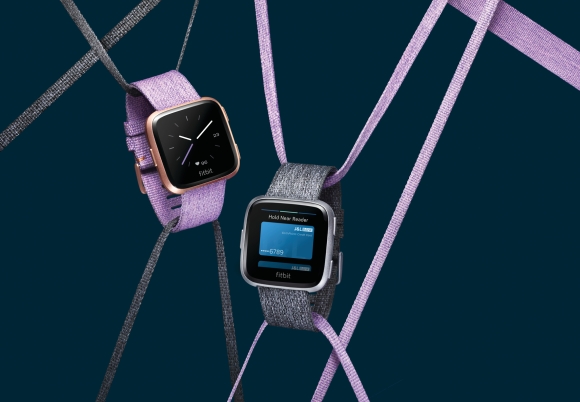 UPDATE: Fitbit’s PR team had reached out to us and they claimed that there was some miscommunication. They would like to clarify that Fitbit products are officially sold in Malaysia and they do offer warranty to all of their Malaysian customers as well as customers around the world.

Fitbit which is known for its fitness band and watches have been around in Malaysia for quite some time now. They brought us the Surge and just recently they have launched the Versa.

When it comes to devices, it is always recommended to buy official Malaysian units for local support and warranty. However, when Channel News Asia correspondent, Sumisha Naidu, had recently reached out to Fitbit for assistance, it turns out there’s no official presence in Malaysia.

FYI, @fitbit on their stance on their products not being sold in Malaysia and on not being able to assist with stolen products. Their response in point 3 is innacurate. But if you had a Fitbit in Malaysia and managed to access @FitbitSupport, do let me know. pic.twitter.com/VOyQbkLUQM

According to Fitbit’s reply to Sumisha, Malaysia is a country where Fitbit products are not sold. They are able to provide troubleshooting steps to sort out any issues, however, they can’t offer replacements for faulty units as they are not authorised to ship to Malaysia.

She had purchased her Fitbit Alta HR via a reseller on Lazada which claims to provide 1 year local manufacturer warranty. It also appears that she’s not the only Lazada customer facing issues with official support. 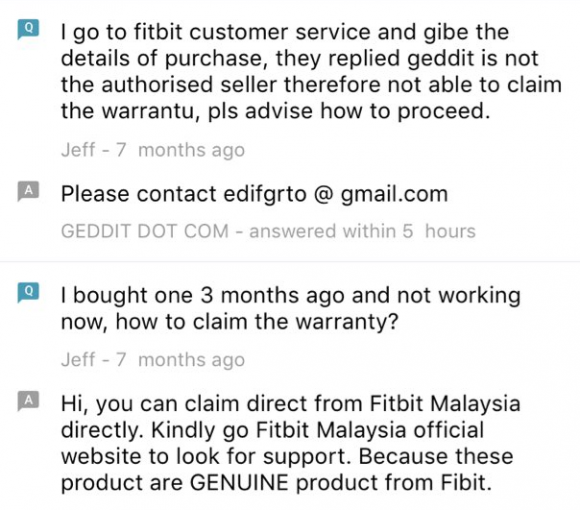 Below is Fitbit’s response to Sumisha: Fitbit’s denial of being present in Malaysia is rather strange considering they have supposedly entered the Malaysian market in June 2015. We have attended a number of local launches organised by Fitbit representatives and the most recent one was the Fitbit Versa.

Furthermore, there’s even an official Fitbit Store on Lazada and it’s also available at large retail chains such as SenHeng and Harvey Norman. Interestingly, the official store on Lazada states that customers can send their Fitbit products to Ingram Micro’s Customer Service Department in PJ. If Fitbit isn’t authorised to sell in Malaysia, then why do they have a list of retailers on their official website?

We’ve reached out to Fitbit’s local PR team and we will update this post when we get more details.

Have you faced any support issues with Fitbit? Do let us know in the comments below.