The OPPO A3s is a sub-RM600 dual-camera smartphone with a large 4,230mAh battery OPPO Malaysia is offering a large screen and big battery experience at a lower price point with the arrival of the OPPO A3s. Not only it gets a notch display but it also comes with dual-cameras at the rear. The OPPO A3s is officially priced at RM599 and it’s available in Red and Dark Purple. It features a 6.2″ IPS display that pushes an HD+ resolution of 1520×720. Under the hood, it runs on a 14nm Qualcomm Snapdragon 450 processor with 2GB of RAM and it has 16GB of expandable storage. 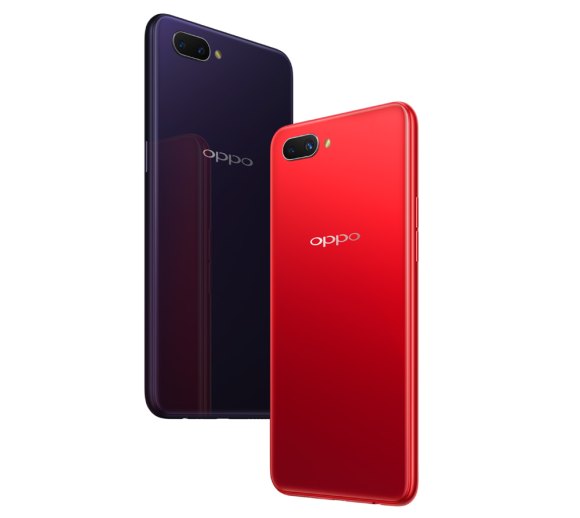 For taking pictures, it gets a 13MP f/2.2 + 2MP f/2.4 dual-camera combo that can shoot in portrait mode. Over at the front, the notch on the display houses an 8MP f/2.2 selfie camera with AI Beautification 2.0. 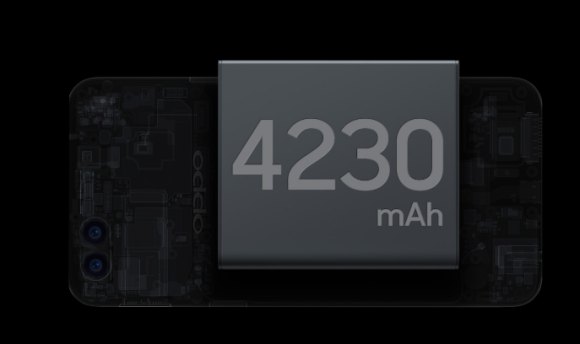 Powering the device is a large 4,230mAh battery which is charged via microUSB. Since there’s no fingerprint sensor, you can unlock the A3s at a glance with its Face Unlock feature. Out of the box, it runs on Android 8.1 Oreo with ColorOS 5.1 skin on top. 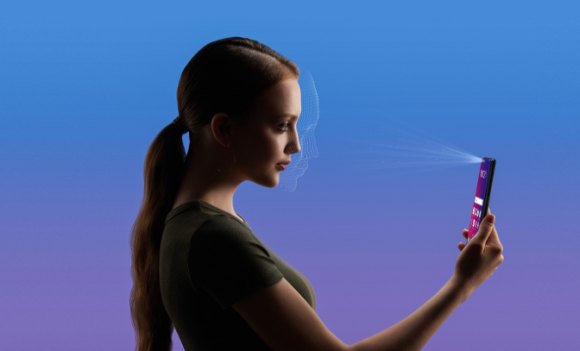 If you’re interested, the OPPO A3s will be available in Malaysia starting from this Thursday, 19 July at all OPPO concept stores and authorised outlets. Alternatively, you can get it from the official OPPO online stores on Lazada, Shopee and 11street.

The OPPO A3s is a sub-RM600 dual-camera smartphone with a large 4,230mAh battery