Huawei Malaysia is announcing the MediaPad M5 for our local market today. This is their latest compact multimedia tablet which succeeds the MediaPad M3 which was introduced almost two years ago. It offers a high resolution Quad HD display, dual stereo speakers and it can also support voice calls. The MediaPad M5 for our market is the 8.4″ version and the screen pushes a Quad HD+ resolution of 2560×1600, which is similar to its predecessor. Under the hood, it runs on a Kirin 960s processor and it gets 4GB of RAM plus 64GB of storage. If that’s not enough, you can expand storage further with a microSD card. 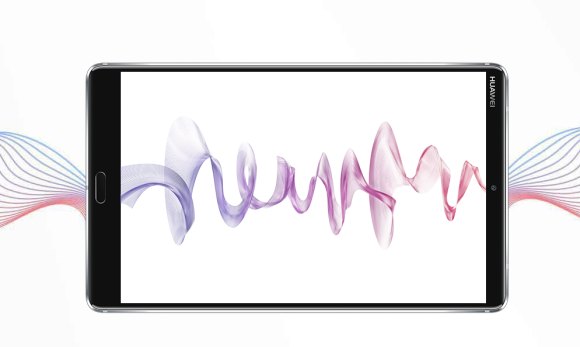 Since this is a multimedia-centric device, it comes with a pair of speakers that are tuned by Harman Kardon audio and it also supports Hi-Res audio. Unfortunately, there’s no 3.5mm headphone jack but they do provide a USB-C to 3.5mm adapter.

For photography, the MediaPad M5 comes with a 13MP f/2.2 main camera with PDAF while the front comes with an 8MP f/2.2 selfie shooter. Powering the tablet is a 5,100mAh battery which is rated to last up to 11 hours of 1080p video playback at 40% screen brightness. Also included is a 9V2A adapter which Huawei claims can fully charge the tablet in just under 2 hours.

According to retailer DirectD, the MediaPad M5 8.0″ is officially priced at RM1,499 in Malaysia. That’s almost RM400 cheaper than Apple’s entry-level iPad with cellular support. We will update this post with more details from the launch that’s happening this morning.

SEE ALSO:  Over half a million Huawei devices have been infected with the "Joker" malware